'Emmerdale' actor Ken Farrington is set to leave the soap after three years.

The actor, who plays businessman Tom King in the show, has said that he feels it is time for him to move on.

Speaking about his decision to quit the show, Farrington said: "I originally came to 'Emmerdale' for just six months and I have ended up staying for three years. Even during my 25 years at 'Coronation Street', two years at a time was my longest stint."

"I have thoroughly enjoyed my time at 'Emmerdale' but feel it is time to move on," he said.

'Emmerdale' series producer Kathleen Beedles said: "Ken has been an asset to the show and will be greatly missed but his exit storyline is going to be extremely dramatic and memorable for viewers, which we're very excited about." 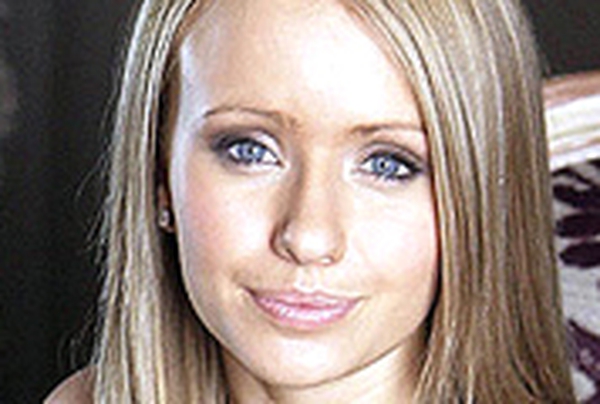 Soap star talks about being a single mum