Leonardo DiCaprio is moving ahead with his plan to bring the life story of late writer and psychologist Timothy Leary to the big screen.

Variety reports that DiCaprio plans to produce the film through his company, Appian Way, and could also star in it.

He has hired screenwriter Craig Lucas and Leary archivist Michael Horowitz to develop the film's screenplay.

It will follow LSD advocate Leary from his life in West Point in the 1940s to his escape from prison in the 1970s. 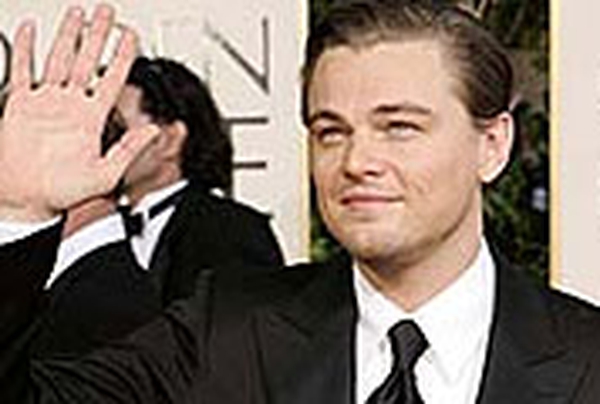