Bob Dylan, with special guests The Flaming Lips, will play the Kilkenny Source Festival in June.

The concert will take place at Kilkenny's Nowlan Park on Saturday 24 June.

Dylan was the headliner for the first Kilkenny Source Festival in 2001.

Tickets for Bob Dylan and The Flaming Lips cost from €55 and will go on sale this Thursday, 16 March, at 9am from usual outlets nationwide. 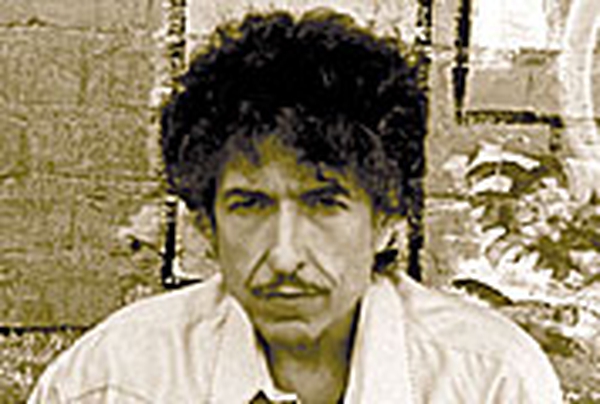