The playwright, Martin McDonagh, best known for his plays about Ireland, won the Best Live Action Short Oscar for his film 'Six Shooter' at the Academy Awards in Hollywood last night.

Accepting the Oscar, McDonagh, who wrote and directed the black comedy, paid tribute to those who couldn't be with him, including the actor Ruaidhrí Conroy who was delayed at immigration in the United States.

The Minister for the Arts, John O'Donoghue, congratulated McDonagh and the production team on their Oscar win.

In a statement, the Minister said he was delighted that Irish films continued to do well internationally, particularly as the Government had now improved the conditions for investment in the film industry. 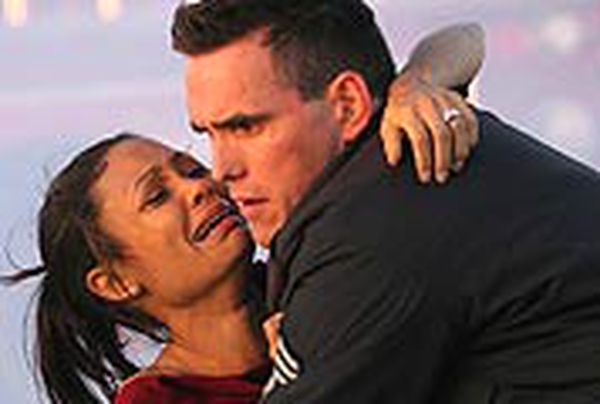 Crash is the surprise Oscar winner