Westlife have been given the honour of turning on the Christmas lights on Oxford Street in London this year.

The group switched on the 260,000 bulb display in central London yesterday evening and performed two of their hits at the ceremony.

They were joined by 'X Factor' stars Andy, Brenda, Nicholas and Chico for the official switching-on.

Kian Egan said afterwards: "We never dreamed we'd be turning on the Oxford Street Christmas lights, it's a major honour."

The switch-on ceremony this year marked the culmination of the recent Light Up London campaign, during which people were asked to sponsor a bulb in the display by providing a £5 donation to charity. 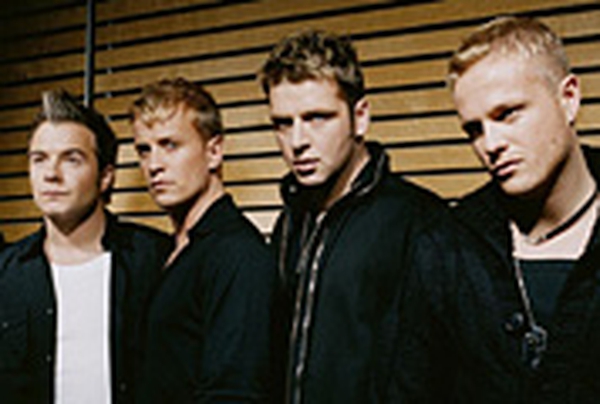