George Clooney is planning to remake the Oscar-winning 1976 media drama 'Network' - as a live TV event.

Speaking to the Associated Press, Clooney said that he had been approached by Leslie Moonves, the boss of TV giant CBS in the US, about the project.

Five years ago Clooney starred in and executive produced a live TV version of the 1964 Cold War film 'Fail Safe'.

Both 'Fail Safe' and 'Network' were directed on the big screen by legendary director Sidney Lumet. 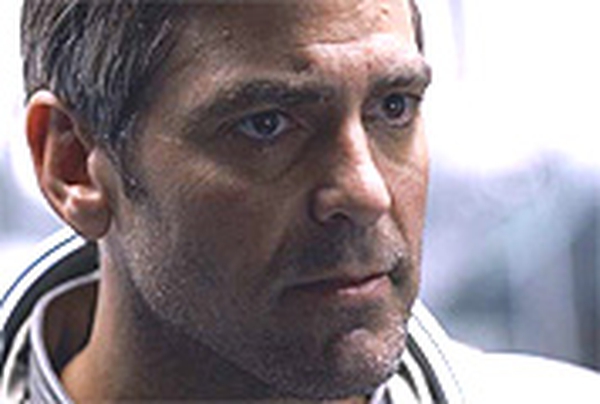