The Arts Council is meeting today to discuss the crisis at the Abbey Theatre. The Council has already said it will release extra funding to the troubled national theatre after today's meeting.

Last week the board of the Abbey accepted that the theatre was facing a money crisis after an independent financial report revealed the Abbey ran a loss of €1.85 million in 2004.

The present board of the Abbey Theatre is to stand aside when a complete restructuring of the company takes place. 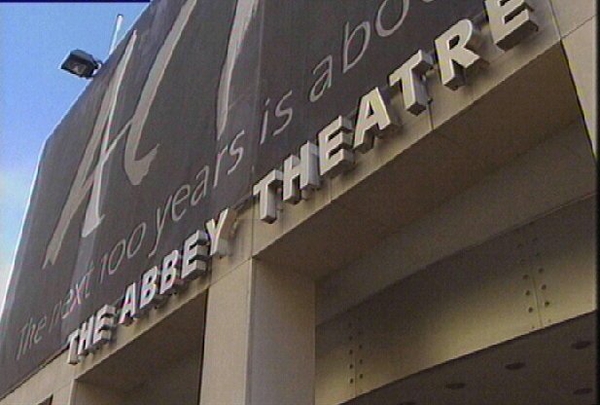 Financial crisis at Abbey is considered