Actress Demi Moore is to become the new face of Versace, replacing singer Madonna as the face of the brand.

The 42-year-old actress is due to appear in the Versace Autumn/Winter campaign, which will begin in August.

Designer Donatella Versace said: "I have known Demi Moore for many years and never has she been as beautiful as she is now."

"Her presence is magnetic because it is entirely natural and never forced. Her personality comes shining through." 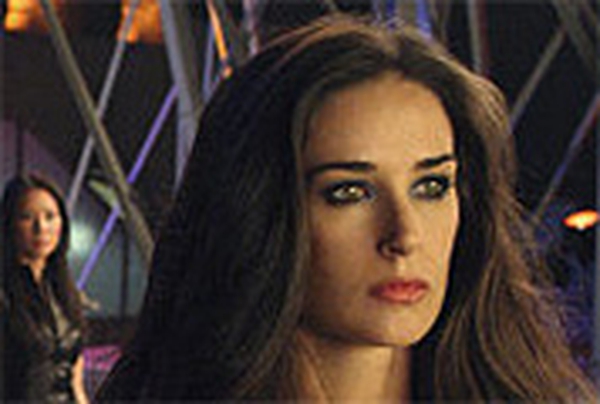