U2 claimed the award for International Hit of the Year for 'Vertigo' at the 50th Ivor Novello Awards in London today.

The award for Best-selling UK Single went to Band Aid 20 for 'Do They Know It's Christmas?'. Snow Patrol claimed the Album Award for 'Final Straw' and the Best Contemporary Song Award went to Franz Ferdinand for 'Take Me Out'.

Keane were named Songwriters of the Year at the event and the award for Best Song, Musically and Lyrically went to the Streets for 'Dry Your Eyes'

Britney Spear's hit 'Toxic' was named Most Performed Work and Duran Duran were honoured with the Outstanding Contribution to British Music Award. 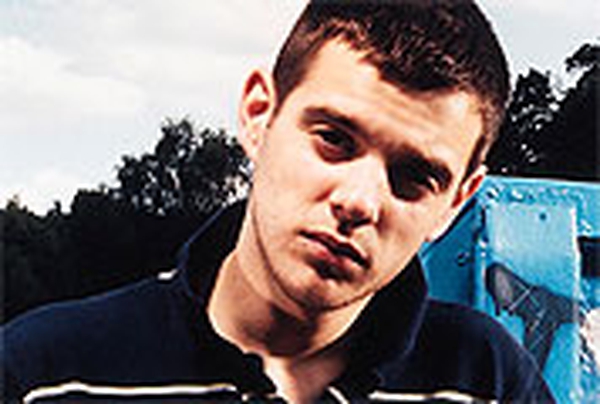