'Spaced' star Simon Pegg has revealed that he will guest star as a villain in the new series of 'Dr Who'.

Pegg told Nuts magazine that he will make a cameo appearance in the seventh episode of the new series, playing The Editor, who controls the 500th floor of a mysterious building where the time travellers arrive.

Pegg said: "I'm in one episode of the new 'Doctor Who'. I think it's going to be spectacular. It's a real honour to be in it. To be a 'Doctor Who' villain was a bit of a dream come true, so I was very happy to do that."

Pegg, who recently starred in 'Shaun of the Dead' is one of several stars set to make guest-appearances during the current series of the show.

Former 'Coronation Street' star Bruno Langley, 'One Foot in the Grave' actor Richard Wilson and 'Green Wing' actress Tamsin Greig are also reported to have guest-appearances lined up in the new 'Dr Who'.

BBC recently announced that a second series of 'Dr Who' had been commissioned. Talks are currently underway to find a new lead for the second series after Christopher Eccleston quit his lead role in the show.

It was initially reported that Eccleston had left the hit show because of a fear of being typecast and also due to a gruelling filming schedule. However, the BBC has now confirmed that the actor had not expressed these views, and was not consulted before the statement which made this claim was issued.

A further statement issued by the BBC thanked Eccleston for his work on the show, saying: "The BBC is delighted by Christopher's performance as Dr Who. He has brought iconic status and contemporary vision to this classic role, reinvigorating it for a new generation of fans." 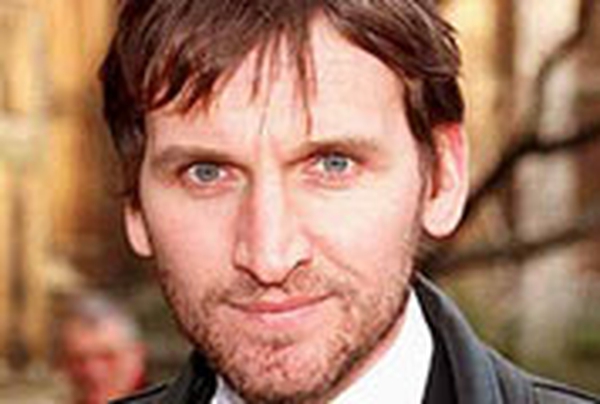