Rowling and her husband Neil Murray are  absolutely delighted with their new arrival.

She told her official website: "Her name is Mackenzie Murray (middle names Jean Rowling) and she is ridiculously beautiful, though I suppose I might be biased. Thank you all so very much for your kind congratulations on various fansites, they mean more than you can know."

Rowling said she had been planning to update the site when she went into labour on Sunday.

The baby is the second child for Rowling and Dr Murray, who married in 2001. They already have a 22-month-old son, David, and Rowling has an 11-year-old daughter, Jessica, from a previous marriage.

The author - who is worth more than £500 million - lives in the Merchiston area of Edinburgh. 'Harry Potter and the Half Blood Prince', the much-anticipated sixth book in the series about the boy wizard, is due to be published on July 16. 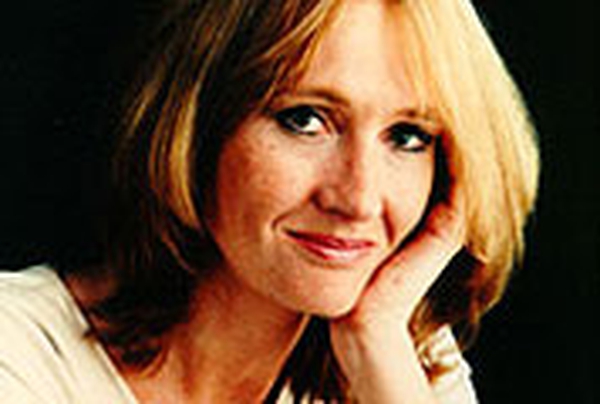