The record label Sony BMG has withdrawn a promotional video for the singer Brian McFadden after a Christian Brothers' school in Dublin objected to being depicted in the video.

In the song, 'Irish Son', the singer claims he was regularly beaten by Christian Brothers.

St Fintan's High School in Sutton said the video clearly identified its building and that Brian McFadden was never at any time a pupil at the school.

This afternoon Sony BMG said it had now withdrawn the video and a new version had been sent to television stations.

The label said until it received the objection, it had assumed that the school name shown in the video was fictitious. 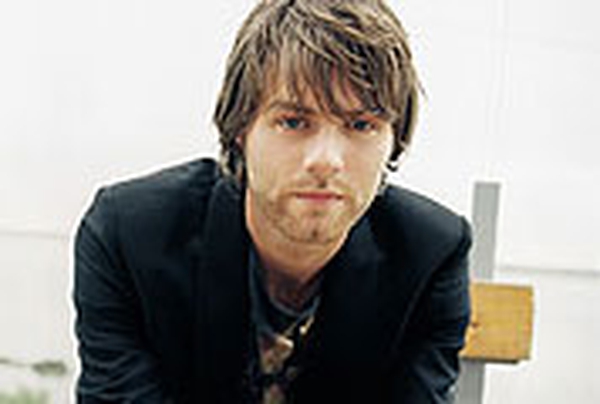