The Artistic Director of the Abbey Theatre, Ben Barnes, has offered an apology to the board of the theatre for an email he sent to international colleagues last week.

In a statement, the board said that, following frank and detailed discussions, Barnes did not wish to maintain criticism of the board in the email.

The statement said that Barnes deeply regretted any unintentional damage which may have been caused to the theatre.

Barnes is to work at the Abbey for the remainder of his contract.

The current situation at the Abbey Theatre was considered at yesterday's Arts Council meeting.

Speaking afterwards, Olive Braiden, Council Chair, said: "We have been in close dialogue with the Abbey over the past weeks and months. We are deeply concerned and wish to support the organisation through its present difficulties."

"To this end, we have decided to commission an independent review to help inform our response to the Abbey's proposals for change - this review will start in October, once the Abbey's own internal working group has completed its deliberations." 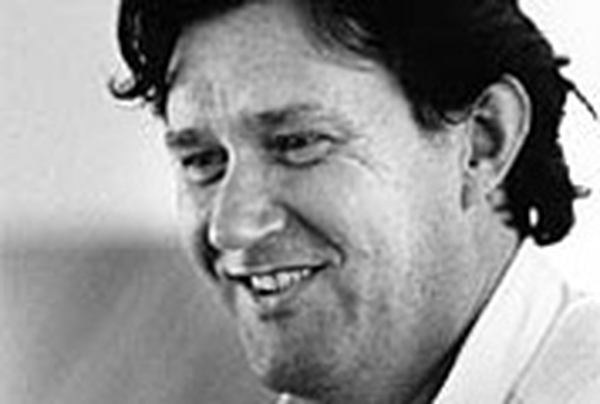 Abbey's board in emergency session