Staff at the Abbey Theatre in Dublin have called on management to withdraw a rescue plan that would lead to 30 job losses.

The 90 workers, currently employed, met trade union officials last night and called on management to enter talks and draw up a new plan in partnership with them.

They have called for an urgent meeting with the Minister for Arts, John O'Donoghue.

The Abbey's artistic director, Ben Barnes, is to face a vote of no confidence at an extraordinary general meeting later today.

The Abbey is currently celebrating its centenary but behind the scenes it is a theatre in turmoil.

Box office receipts for Barnes' centenary programme have averaged just 41% of capacity and many feel it has not captured the imagination of theatregoers.

The Abbey's problems go back many years: its repertory company was scrapped; there were changes to the management structure and funding issues date back to the early 1990s when it was baled out by a once off grant from the then Arts Minister.

In its 100th year the Abbey faces upheaval and workers believe the Arts Minister - already grappling with finding a new home for the theatre - must meet them urgently if one third of the jobs at the national theatre are to be saved. 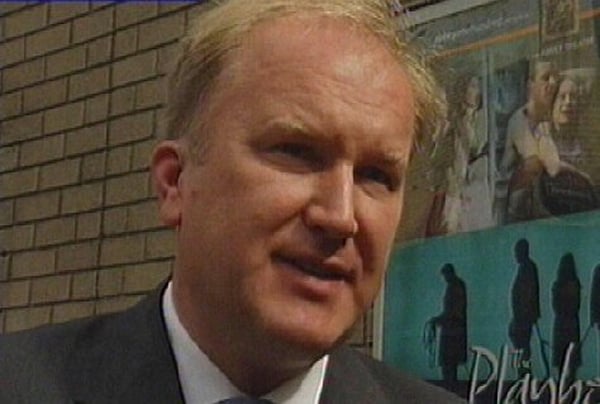