'The Lord of the Rings: The Return of the King' has won in all 11 categories in which it was nominated at this year's Academy Awards.

'The Lord of the Rings: The Return of the King' now ties with 'Titanic' and 'Ben Hur' for the most Oscars won by a film.

It is the first time a fantasy film has won the Best Picture Oscar.

Highlights of the 76th Annual Academy Awards will be shown on RTÉ Network 2 tonight at 9.30pm. 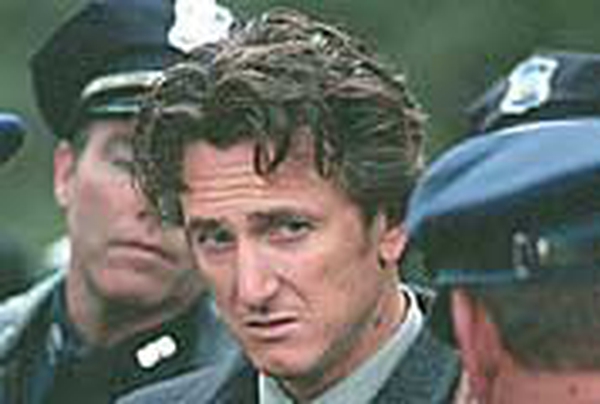