I drive my wife crazy, and not in a good way, when we’re watching TV. With most shows: you can see them coming, right? You see the lines and the twists and the plot and so on. Thing is, I say this aloud, pre-empting the lines and the character clichés. It's like I'm watching Mastermind, and answering along with (or before) the contestants. ‘He's the killer’ ‘She's next.’ ‘Life's a bitch.’ ‘Watch out for that cat!’ Oops, too late.

Then there's Russian Doll: the show everyone is talking about. This is Netflix does Kafka rewriting Groundhog Day with a slice of Hotel California, a line of Alice in Wonderland and a twist of Beckett. Fail again, fail better and while you can try to check out, you’ll never leave.

Penned by the husky voiced actress from Orange is the New Black, Natasha Lyonne, this Manhattan magical mystery trip (eight half-hour episodes) begins like many other shows, with a main character having a first-world crisis. Do we care?

Well, it’s the first episode, so we haven’t decided yet. It’s the night of Nadia’s 36th birthday and her achingly hip New York friends have thrown her a party.  Booze, drugs, sex and pretentious waffle: it’s all here but Nadia feels somewhat off. Maybe it’s because her cat Oatmeal is missing again or because she’s taken a toke of a dodgy joint or maybe it’s something to do with that awful guy she has brought home?

Nadia doesn’t see what’s coming next and neither did I (this was before the spoilers!) Except that she's going to die again and again and again. And end up in that strange toilet with the weird glass door and a pistol for a handle.

Death comes in many forms: sudden and shocking, comic falls, dramatic conflagration and a sad demise with fluffy slippers. It’s like Wile E Coyote (who gets a mention) without the roadrunner. And Nadia ends up back in the same old purgatory, at the washbasin in that stygian bathroom with the gun for a handle. I've left myself one episode to watch: a treat.

Like a dessert you don't want to finish. Or a TV show that's impossible to predict (like Mrs Brown's Boys in reverse). Curiously, my wife gave up after one episode. Maybe she missed my caterwauling at the TV.

Or she didn't fancy a show where not much happens, umpteen times. In any case, she skedaddled along with our feline house-sitter, probably tired of being told: ‘Watch out for the cat!’ every time Oatmeal appeared on screen. ‘I’ve only got nine lives and I want to use them wisely" says Zorro.

If however, like the rest of us, you're only passing through once, it might be worth taking a step into the hall of mirrors that is Russian Doll. 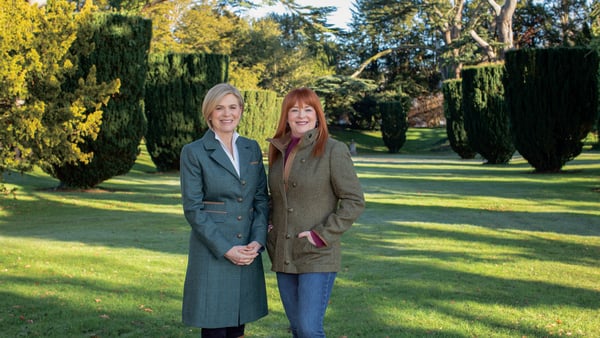 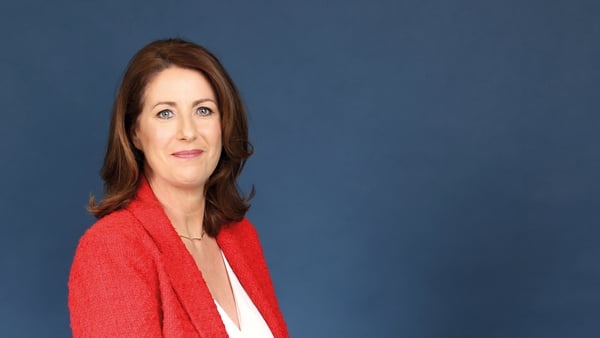 Katie Hannon: "I have become more cynical as life goes on" How Today's Maura, Daithi and Sinead spend their Christmases 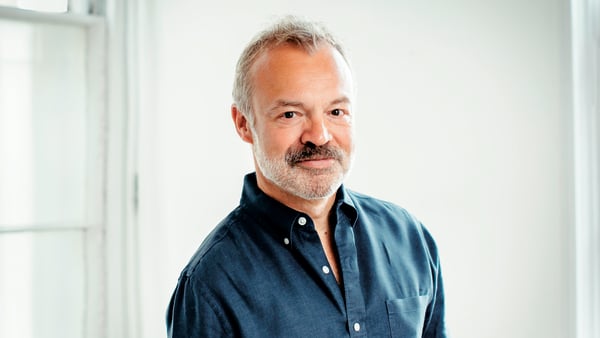 Graham Norton: "Turning 60 is so odd"