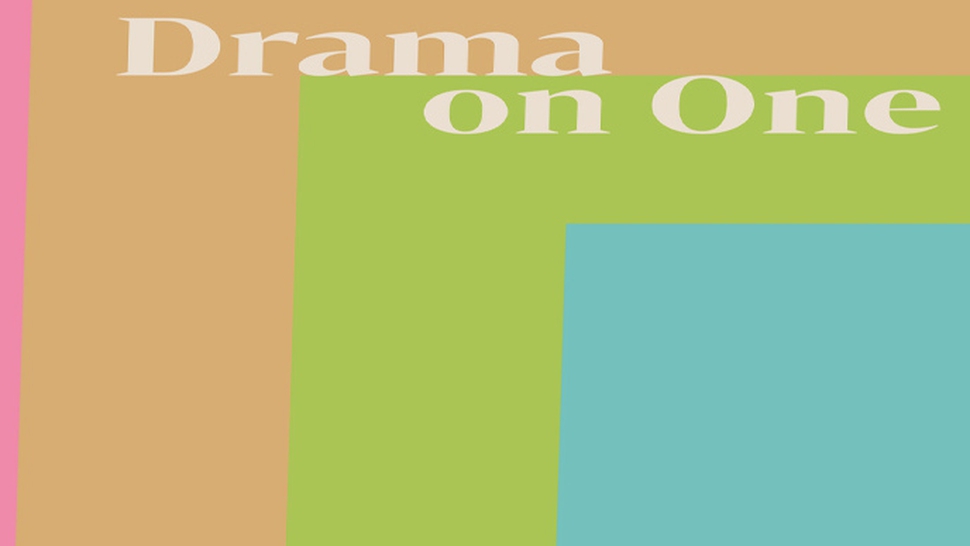 The Wedding Anniversary by Bernard Farrell.

Drama On One presents the world premiere of a brand spanking new comedy by Bernard Farrell.

Jack and Deirdre are happily married ... well sort of. After a little tension creeps in (on whether Leixlip is a centre of medical excellence or not) ... they decide to ... surprise each another!