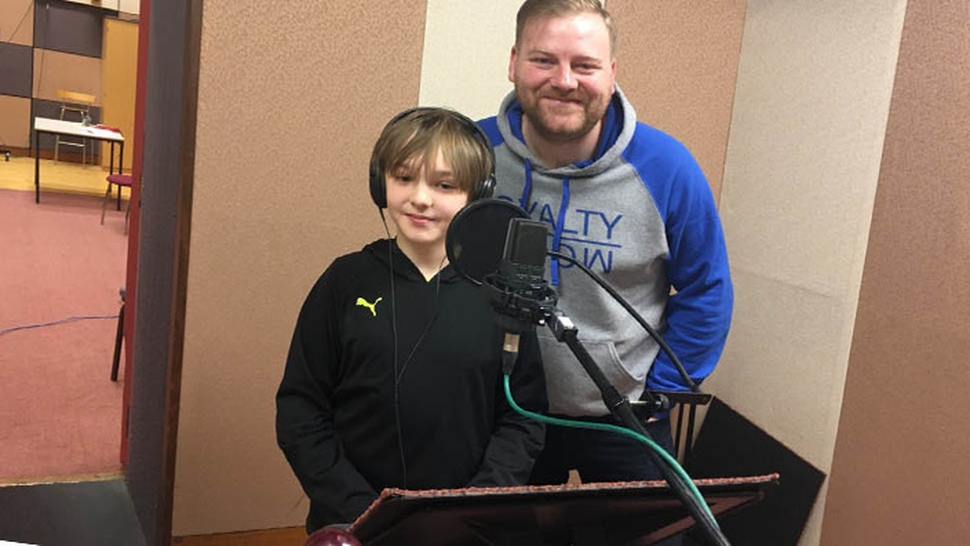 The Boy in the Basement by Rían Smith

The Boy in the Basement written by Rían Smith

Set in Dublin, The Boy in the Basement is a comedy centering around would-be-writer, 30 something Luke, who finds a 9 year old boy living in his basement. As the boy shows no signs of moving out and going to the guards isn't an option, the presence of the boy initiates a remarkable change in Luke.

Listeners are advised that the play contains strong language

Luke was played by Stephen Jones

The part of Rachel was played by Séana Kerslake

The part of Jim was played by David Pearse

Christian Schlaubitz was The Boy

Sound Supervision was by Ciarán Cullen