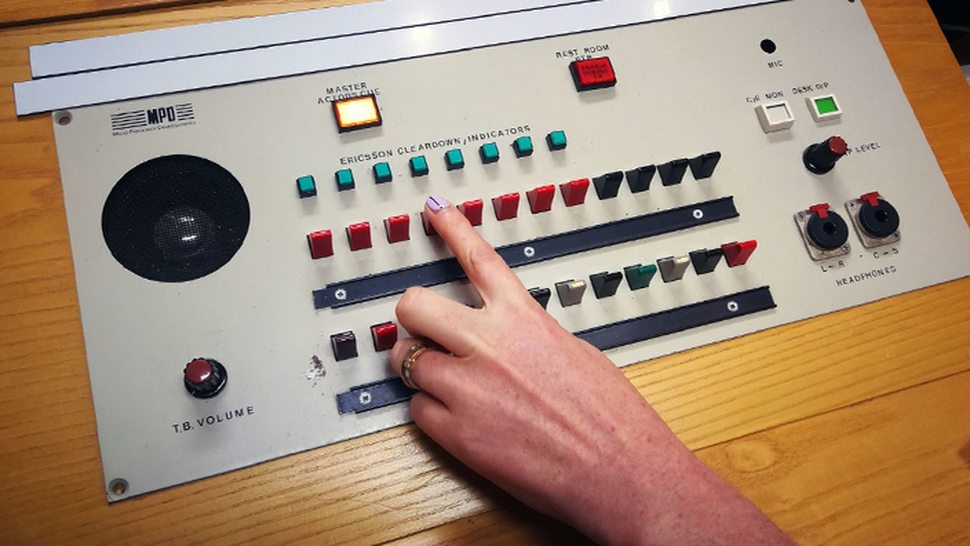 The Department of Ultimology by Fiona Hallinan & Kate Strain

With music by Caoimhín Ó Raghallaigh

RTÉ Drama On One presents a radio essay – The Department of  Ultimology -  by artist Fiona Hallinan, curator Kate Strain, writer Barry Edward Fitzgerald, and with an original soundtrack by Caoimhín Ó Raghallaigh.

Ultimology is the study of endings, and the essay ranges across multiple disciplines; history of art, communications technologies, linguistics, the climate emergency, the history of disease and personal stories.

The programme features contributions by Isabel Nolan, Luna Dolezal, Jessica Foley, Ross Perlin, Dora Vargha, Laura Nsengiyumva, and Salim Kajani. Each contribution reflects on a certain kind of ending: Artist Isabel Nolan chronicles her passionate interest in a funerary statue of John Donne. Ross Perlin describes how the after-lives of endangered languages defy any neat ‘sense of an ending’. Salim Kajani speaks eloquently on behalf of his fellow school pupils in calling for action in the climate emergency.

These and other voices combine over Caoimhín Ó Raghallaigh’s soundtrack, based on his mastery of the hardanger fiddle and musical chance.

Narration and Direction by Fiona Hallinan and Kate Strain,

The programme was funded by the Broadcasting Authority of Ireland with the television licence fee.