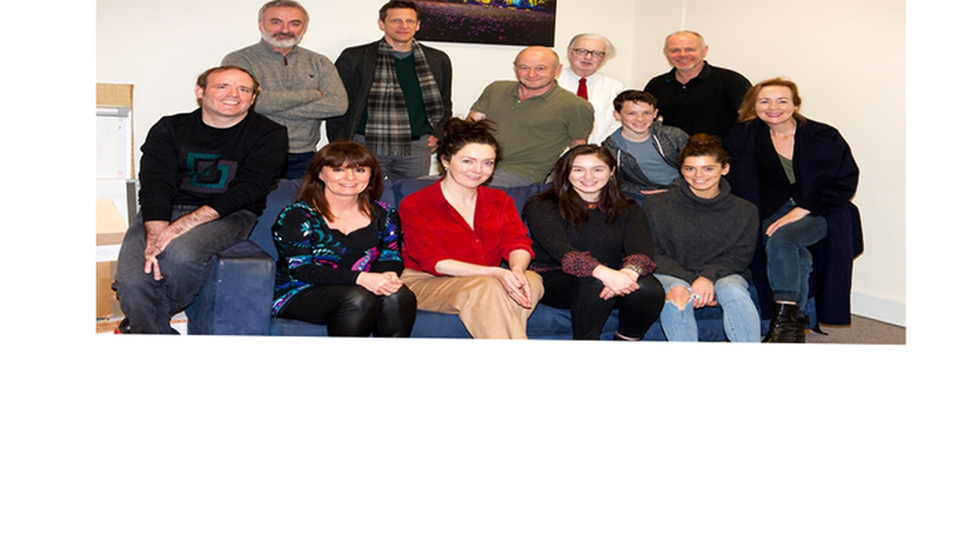 How much can one woman be asked to bear...

Continuing a season of plays by women writers entitled ‘100 Years of Suffrage’, marking this year’s centenary of women’s attainment of the vote in Ireland,  Drama on One presents  Hecuba written by Marina Carr.

Troy has fallen and the humiliated and bereaved, Hecuba, Trojan Queen wipes the blood of her slaughtered sons and grandsons off her body.  As more sacrifice is demanded, how much more could one woman be asked to bear?

Listeners are advised that the play contains strong language

The role of Cassandra was played by Aoibhinn McGinnity

Odysseus was played by Enda Oates and Ollie West was Polydorous

Sound supervision was by Gar Duffty

Hecuba by Marina Carr was directed by Gorretti Slavin

The series producer of Drama on one is Kevin Reynolds