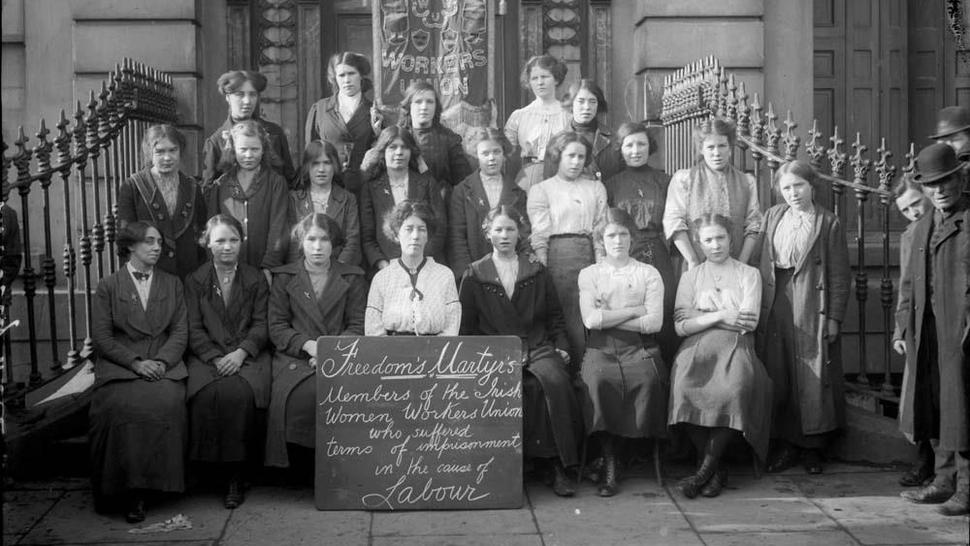 'Morse code, matters of the heart..'

Award-winning sound designer Jimmy Eadie and music pioneer and DJ Donal Dineen join forces to create 100 for Drama on One; a 1916 soundscape weaving archive, music and spoken word together on a journey that begins with the world’s first ever radio broadcast.

On Tuesday 25th April 1916, a morse code message was dispersed by the rebels from the Wireless School of Telegraphy in Dublin. It is widely believed to be the first ever ‘radio broadcast’.

The message said: Irish Republic declared in Dublin today, Irish troops have captured the city and are in full possession.  Enemy cannot move in city.  The whole country rising.

Dineen and Eadie explore key moments in our rich broadcasting history, including the moving testimonies of observers and participants in the Easter Rising, as recorded by Radio Eireann in the 1950s, including commentary from Margaret Skinnider, the Scottish-born revolutionary and feminist who fought as a sniper on the rebel side.

The soundscape graduates to other key moments when an emerging nation’s sense of identity is interpreted and re-defined via broadcasting – the inception of 2RN and the song collecting of the mobile recording unit, alongside amusing vignettes such as Seamus Ennis’s early recordings at a local ceili: “What in the name of God is that you have in your hand?” he was asked. “It’s a microphone,” he replied.

Pat Herbert told the story of the morse broadcast of 1916.

Special thanks also to Pat Herbert, Joe Guilfoyle, Michael Walsh and  Richard Doyle, of the Hurdy Gurdy Museum of Vintage Radio in Howth.