A certain furtive, almost shameful emotion ... disturbed him whenever he saw a train go by, a night train especially, its blinds drawn down on the mystery of its passengers. When he discovers that his boss is gone bankrupt and is drunk in a local tavern in Groningen, Kees Poppingen decides to jack it in in this accessible Georges Simenon tale from the 1930s. Acting on his crazy impulse, Kees boards a train for Amsterdam leaving behind, with no explanation, his dull but comfortable life as husband and father to two children.

He fantasises about Paris and travels on there to seduce a certain Pamela, once the object of lust in staid Groningen's only nightclub of any significance. On arrival in Paris, he tracks down the lady who ridicules him for presuming that he can easily win her over. Enraged he strangles her, though he leaves her bedroom before discovering subsequently that he has actually killed her.

Thus begins Kees’ life on the run, a reckless trajectory in which it takes him some time to realise that he would be better hiding than making himself so noticable. The novel hinges on his desire for fame or infamy and his disappointment when the newspapers begin to move him off the front page. He critically reads reports about him where he is sloppily identified as a sex maniac or described as paranoid. In his megalomaniac state, he begins to suspect an elaborate conspiracy - led by the police in collusion with the press - to uncover him by actually pretending not to be interested in making him front-page news. As his life moves relentlessly towards meltdown, he casually gets involved with car-stealing criminals.

The Man Who Watched Trains Go By explores interesting psychology in the character of Kees, who is bedevilled first and foremost with a terrible inferiority complex, and thus craves notoriety through criminal acts and playing games with the police.

Classed as one of Simenon’s ambitious novels, his romans durs or 'hard novels', the 250-page yarn is not the greatest of Simenon’s non-Maigret novels by any means. It is as though the novelist was too eager to write up a somewhat unconvincing, overly-sensational criminal who is kicking against his unsatisfying marital existence.

There is something amiss, the reasons why he is as reckless as he is do not ring sufficiently true. Some of the time the story has the shallow feel of a Graham Greene 'entertainment' rather than a serious novel. It does not have the coherent flow and conviction of superior Simenon novels such as The Hand or The Mahé Circle.

First published in French in 1938, it should also be said that it was the author’s first attempt to break away from the conveyor belt of writing the hugely-successful Inspector Maigret novels. Urging his publishers to release a novel which did not have the "hand-rails” of the Maigret novels to support him, he was attempting to make a name for himself with an existential, philosophical novel, rather than with a thriving series of often unambitious, humdrum detective novels. 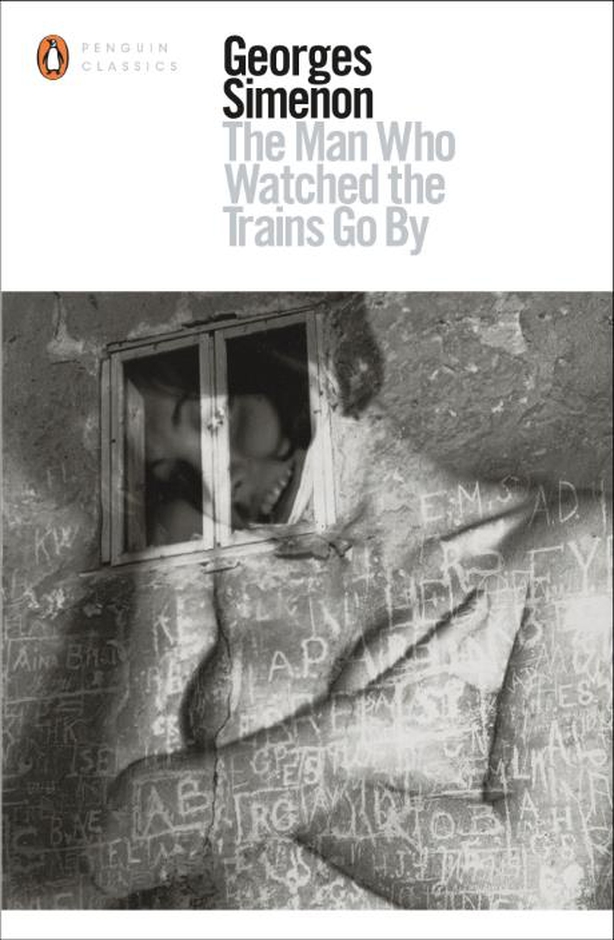