Following the huge success of her debut novel Eimear McBride finally delivers her latest novel, The Lesser Bohemians. Regrettably, the rewards of the writing are somewhat undermined by the lesser plot.

The Lesser Bohemians is set in 1990s London and told by an 18-year old Irish girl in stream-of- consciousness fashion. The young woman, a drama student, falls passionately in love with an older actor. The novel focuses on the couple's fervent and often turbulent relationship. Both must come to terms with the psychological and physical scars of their past as they attempt to navigate this new intense and complex relationship.

McBride's unique prose and style of writing, for which she received so much praise in her previous novel  A Girl is a Half-Formed Thing is a joy to read. Her Joycean use of the English language and play with syntax amounts to over 300 pages of prose that read like poetry. "I move. Cars move. Stock, it bends light. City opening itself behind. Here's to be for its life is the bite and would be start of mine."

The lilt and flow of McBride's refreshing writing style draw the reader directly into the emotion of the moment and to accomplish this through so few words truly is an art form. "Fright I. He holds to. The make of his lip...Kisses to bit breaths and touch of his tongue. . " 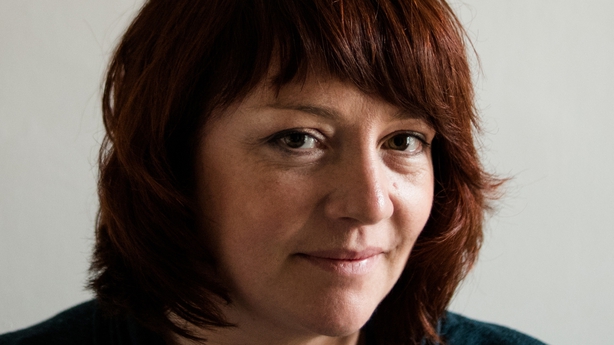 What is achieved with great expertise through prose, however, is lost in the plot. Not much happens and therefore the story must focus on character development and growth. Unfortunately, this is where the novel falls short. McBride re-hashes the stereotypical tropes of misery as the starting points for her characters and the means through which these are explored are forced and predictable.

A series of psychological, physical and sexual traumas, along with a history of drug abuse, form the backdrop for this staged romance. Throw in a sexual awakening and a bit of passion for good measure, it might sound like a recipe for success, but instead of producing an emotionally-charged and provocative tale it results in some sort of strange hybrid between Fifty Shades of Grey and Who's Afraid of Virginia Woolf. 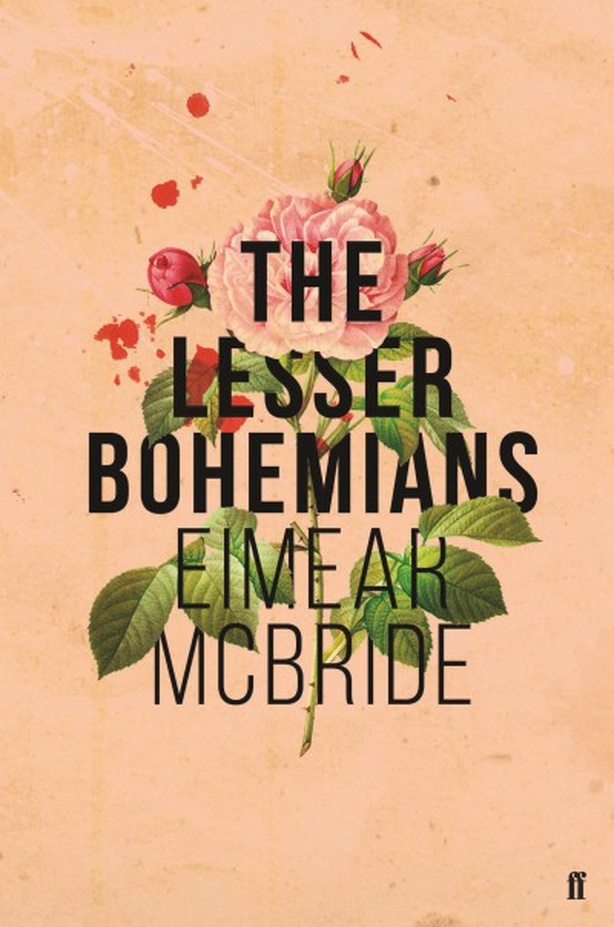