Watch the story of Lillian Bland here, and read the winning submission below...

Lilian Bland was born in Maidstone, England on September 22 1878. Lilian was the first female in Ireland to build and fly an aircraft. She was also the first female aviation engineer. She grew up in Antrim where she did unladylike things such as: shooting, smoking, wearing britches and build planes. In August of 1910 when she was 32, she tested her fully built biplane, The Mayfly, and flew roughly 30 feet. 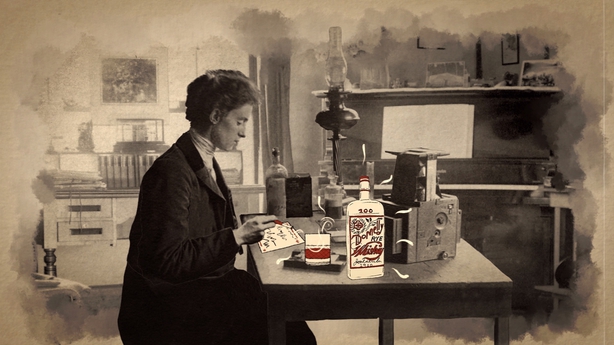 It came to a point where her father was so scared that she would crash so he promised her a car if she stayed on land. After testing The Mayfly, she attempted to ride in the Grand National which was unsuccessful so later married her cousin, Charles Loftus Bland and moved to Vancouver with him. 60 years after her she died on 11 May 1971.