A poem is surely working well when the reader is wondering where, or why, or whither next. They are indeed seductive, the unspecified locales that greet one in the first poems of Eleanor Hooker’s second collection, A Tug of Blue. Uneasy with their own introspection, poems such as Weathering, Upended and Mirrored  remind one of Paul Celan and Samuel Beckett in their logical nightmare-scapes. Throw in Edgar Allan Poe for good measure, as Eleanor Hooker has a similar taste for exquisite terror.

I am a solitary creature who/ is told not to be a solitary/creature to let others in.

Into what, I wonder,/there’s just me and an echo/in here (Upended);

Dreams – and ravens, in point of fact -  loom large in Hooker’s vision. Lucid Dreaming ends with alluring grace as the poet seeks out her daemon, wishing it to let me sing truth/to the dark and forgive me the fault-lines of my youth. How many of us could indeed plead the same.

Malfeasance runs like a baleful current through the waters of the brilliant poem, A Weather Eye, as a dead calf whose ear and tag have been severed, arrives onshore, into the alert narrator’s ken. The narrator makes two phone calls, and the calf seems alive when gently rocked by waves.  As I crouch, the dead calf lifts her head drunkenly.

The intriguing poem, To Stay Going, brings us a tale of a man  cursed since the day he stole raven’s eggs years before, while ravens return also in the poem, Nailing Wings to the Dead. Unknown in this House is a particularly strong poem, with mild echoes of George Herbert, as the poet searches for divine presence in a quiet church. Ultimately she inclines to the prospect of more likely encounters with the divinity in the great outdoors. 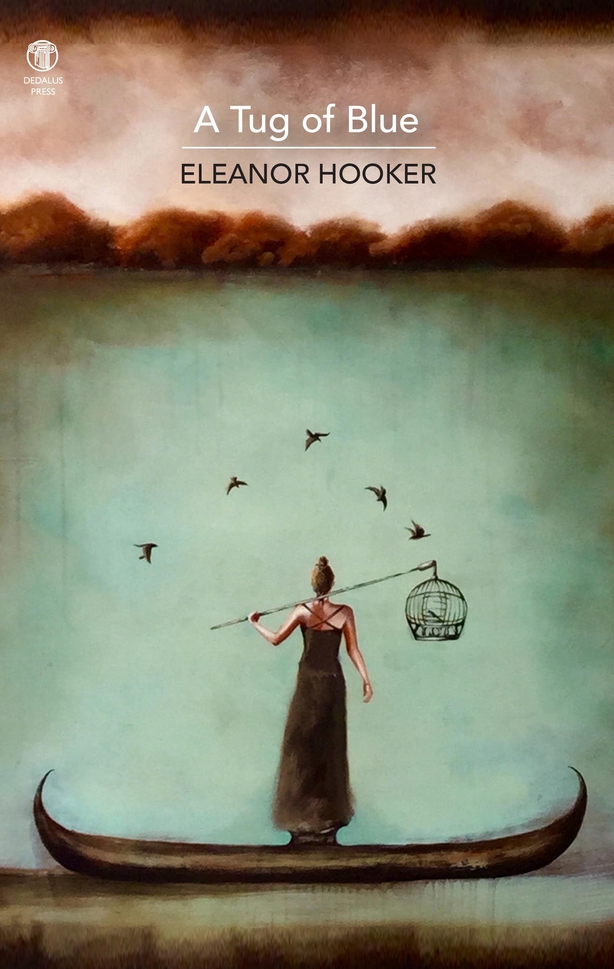 Eleanor Hooker – who is helm for the Lough Derg RNLI lifeboat - is fascinated by water and boats, and sea dramas are her natural element. One of the best of her nautical poems is A Calling in which she appears to address a lover, or perhaps a son.

And there, I see you/ atop the mizzenmast, sheltered by/the canvas-sail wings of seabirds.

You are smiling the smile you braved/as a small boy in a yard of bullies . .

Like Eiléan Ni Chuilleanáin, she is not afraid to boldly stretch a surreal and sometimes murky net across the jetty of her vision, as in the masterful poem, Back, which draws on Namib desert imagery. Indeed the poem leaves one wondering once again about the where and the whither next. An unerring sense of mystery is one of Hooker's great gifts.

The penultimate poem in the book, New Year’s Day/Old Year’s Day plays wonderfully with the mingling of the dead and the living. Both of these distinct shoals of populations might mingle close on a dark winter’s night such as the night of the title. In the poem, a father is spotted once again, but, alas, as is the case for all the dead souls pressing at the festive barricade, the narrator cannot let him through to be with her in the new year.

Hooker can release and just as quickly withhold overt emotion, mixing occasional gasps from a conversational style with more profound self-interrogation. Four very fine elegies for a father are gathered within the sequence, The Things We Carry Now.

My Dad sees me first./ He’s changed; parchment against bone,/eyes gone the colour of vertigo.

Eleanor Hooker’s fervid imaginative powers have bestowed upon her fortunate readers vividly adventurous and challenging poems which demand to be read and read again. 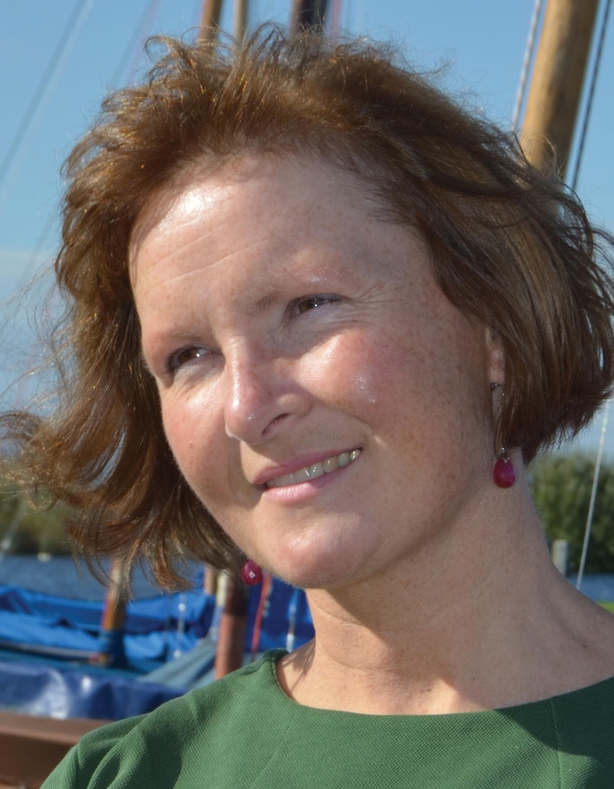