Singer/songwriter Damien Dempsey and writer/director Conor McPherson talk to Miriam O'Callaghan about their new play Tales From The Holywell, which opens later this month at the Abbey Theatre - listen above.

Tales from the Holywell brings to the national stage, in words, music and song, a reflection on Damien Dempsey's childhood, the early stages of his music-making and life as an Irish musician.

Director McPherson comes to the project fresh from his triumph with Bob Dylan musical Girl from the North Country and an acclaimed Abbey revival of his classic play The Weir.

Tales from the Holywell is at the Abbey Theatre 30th January – 18th February - find out more here. 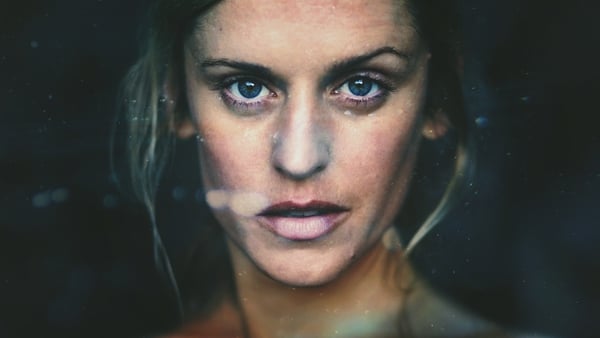