On Monday, December 5th, RTÉ Arena broadcasts from the stage of the Abbey Theatre, Dublin, where Olivier-winning and Tony nominated writer Conor McPherson's play The Weir is playing in a new production - listen above.

The Weir is set in a bar in rural Ireland, the landlord and three of his regulars share tales with one another, and with Valerie, a young woman who has recently arrived from Dublin – their stories come with a supernatural slant. But when Valerie shares her own melancholic and ghostly story, it leaves the men believing that salvation may be possible.

Arena’s presenter Sean Rocks chats to the cast, director and writer about the process of bringing The Weir to the stage and put it in the context of McPherson’s other work from This Lime Tree Bower to Girl From The North Country, his musical based on the work of Bob Dylan.

Coyle won an Olivier Award for his portrayal of Brendan the barman in the London premiere of the play in 1999, and now returns playing the role of Jack.

The ensemble also includes Jolly Abraham, who was seen at the Abbey earlier this year in An Octoroon and Absent The Wrong, Marty Rea fresh from a six-month stint as Manus in Brian Friel’s Translations, Love/Hate and Bad Sisters’ Peter Coonan, who recently performed as Michael in Tom Murphy’s A Whistle in the Dark on the Peacock stage and Rebellion’s Sean Fox as Brendan the barman.

Listen to the RTÉ Arena special from the Abbey Theatre stage on Monday evening, December 5th at 7pm - hear more from Arena here. 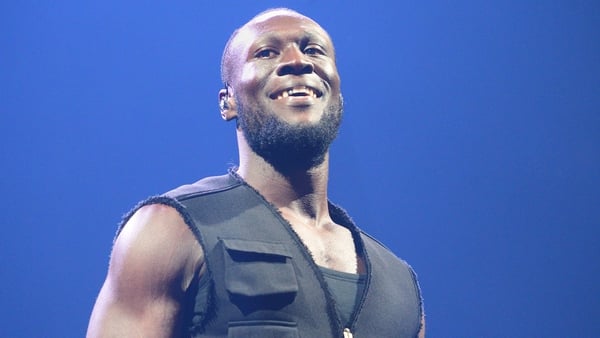