They've done it all, and now Foster and Allen have decided to engage with a whole new generation of Irish artists in a bold new musical adventure - watch an exclusive preview of Lost In Music above, featuring the duo in the studio with singer-songwriter Steo Wall, and watch the show here via RTÉ Player.

In this new two-part RTÉ One series, F&A push their musical boat right out to try something nobody is expecting - a live concert performing new interpretations of both old and new songs, exploring rap, soul, and indie rock in the company of chart topping DJ Robbie G and musicians Steo Wall, Toshín, Pádraig Jack, Ailbhe Reddy, Míde Houlihan and Strange Boy. 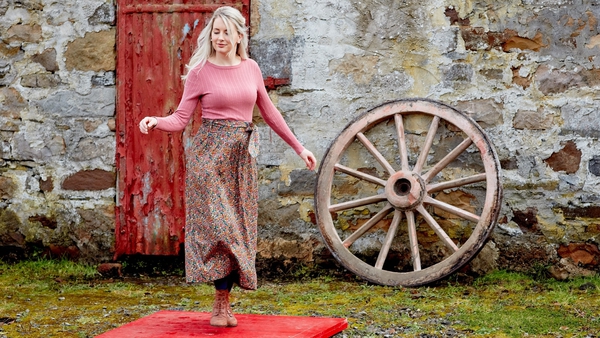