As an ode to the remarkable legacy of Black composers, conductors and performers - we hear their stories, highlighting their unique musical gifts.

Every day this month, you will hear prominent musical figures honouring the lives of Black musicians who have been under-represented in the world of classical music.

Starting this Saturday on Movies and Musicals, the first in this series focuses on US composer and trumpeter Terence Blanchard, whose opera Fire Shut Up in My Bones was the first work by a Black composer to be presented by the Metropolitan Opera in New York during the autumn of 2021.

Listen in to RTÉ lyric fm as the series unfolds each day, from Marty in the Morning to Classic Drive. 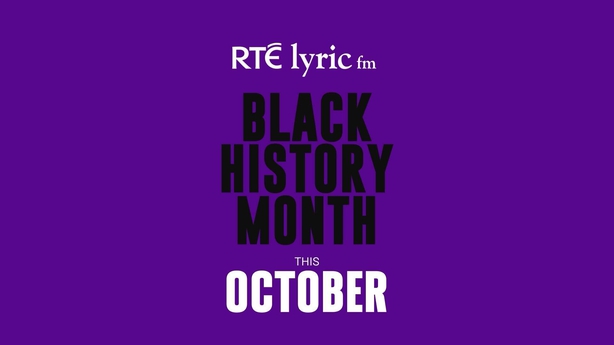 Devised by Saibh Downes and Peter Curtin, the series was prompted by the lack of representation in classical music - from the classroom to the concert hall. 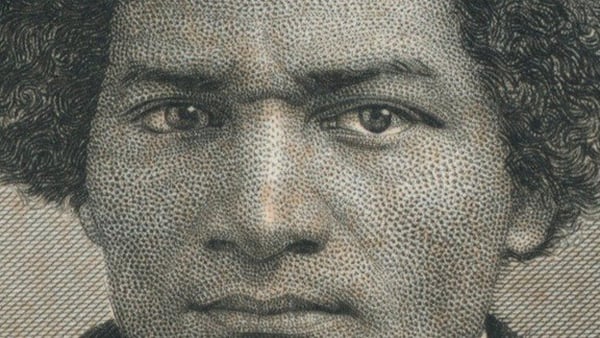 When Frederick Douglass came to Ireland - in his own words