We present an extract from Crazy Dreams, the new memoir by Paul Brady - listen to Paul in conversation with Marty Whelan above.

Crazy Dreams is the highly anticipated autobiography from a musician whose remarkable career has spanned six decades and who is indisputably one of Ireland's greatest living songwriters...

Looking back now, although a lot of the music on my album Trick or Treat is up-beat in tempo, the themes of the record are of loss, loneliness, vulnerability and the struggle towards acceptance, sadness even.

On a day off recording, I'd been speaking on the phone to my dear friend and colleague Maura O’Connell in Nashville. She suggested I call up LA bassist James 'Hutch’ Hutchinson who, she said, liked my music and was a lover of, and an authority on, Irish music in general. Hutch was then (and still is) one of the great American bass players; at the time he was in Bonnie Raitt’s band. We spoke and he invited me to come to a concert in the Santa Monica Civic Auditorium that Friday where Bonnie Raitt, Jackson Browne, Ry Cooder and David Lindley were playing at a benefit. Thanks to Hutch, that was where I met Bonnie for the first time. I had been a fan of her work since my time with the Johnstons in New York in 1972 and had bought her record Give it Up back then. Following her upward trajectory through the 1970s and as her star temporarily waned in the 1980s, I was in love with her voice and music. She had recently made a comeback with a record, Nick of Time, and was at the beginning of what became an even bigger spell of nationwide success.

We got on really well. She was familiar with my previous recorded output and was a fan, particularly of Not the Only One from my 1983 True For You album, saying she planned to record it. Remembering how I’d felt after messing up that recording by picking too high a key for my voice, this was some ‘get out of jail’ card. A rush of self-absolution overcame me. I found myself asking her would she duet with me on the song Trick or Treat that we were in the process of recording right then. We made a date for her to come to the studio a couple of days later.

On one of the nights back in my hotel after a day in studio, I found myself in the bar having a nightcap to level off my adrenalin. Apart from a couple of Japanese businessmen it was just me, solitary, at the bar. The bartender was a woman in her late twenties, her back to us mostly as she dusted liquor bottles and tidied things up. I was feeling loquacious and tried to engage her in conversation with my usual killer line, ‘How long have you worked here?’ Immediately her response was, ‘Oh, I don’t really work here, just a temp waiting for my screenplay to be accepted.’

How silly of me. Here I am in LA. Everyone is either in the movie business or trying to be in it. I went to my room and started messing around on an acoustic guitar.

You dust the bottles on the bar counter.

You’re writing screenplays on the side

Ten minutes later a song had taken shape. It was raw but fully there. Next day Bonnie was due in studio to duet with me on Trick or Treat. We had a ball singing it and afterwards, while we were decompressing in the studio, she asked had I any other songs. She was getting ready to record again and was looking for material.

’I picked up the guitar. I could hear the harmony on the chorus

These things we do to keep the flame burning.

And write our fire in the sky

When I was finished, she asked what it was called. ‘Luck of the Draw,’ I said.‘

Sounds like an album title,’ she ventured. And so it became.

The following year, Bonnie’s new album Luck of the Draw appeared including my new song and ‘Not the Only One’. It went on to be her biggest-selling album worldwide, winning three Grammys and reaching the No. 2 slot in the US Billboard charts. Not the Only One, released as a single, also reached No. 2 in the Adult Contemporary charts. My luck as a songwriter was holding. 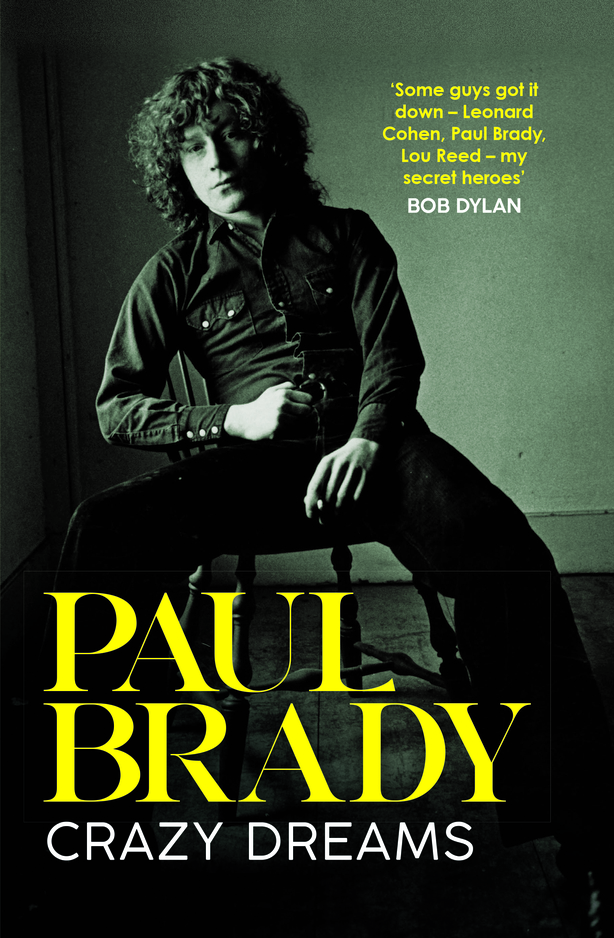 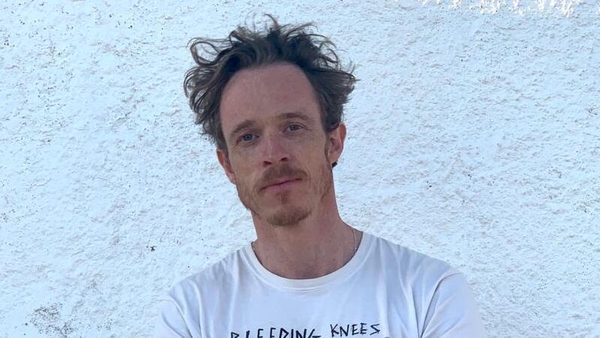 The Truth About Love by Conor Creighton - read an extract