Long regarded one of the great works of comics, The Sandman follows Morpheus (Tom Sturridge), the personification of dreams and one of the seven Endless, as he's captured by an occult group in 1916 and imprisoned for decades before escaping and setting forth to rebuild his dream kingdom.

After decades spent trying to bring The Sandman to the screen, Gaiman himself has overseen this lavish adaptation of his 3000-plus page epic, with a plan for multiple series to come.

The Sandman is on Netflix now. Tune into to RTÉ Arena live nightly from Mon-Fri on RTÉ Radio 1 from 7 pm - or listen back here. 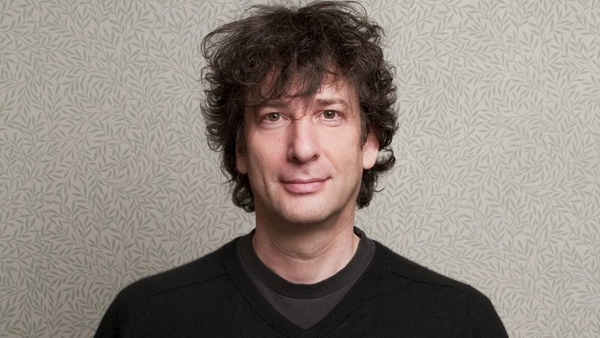