On a spring afternoon, a Dublin concert hall was packed with thousands of people. Fourteen nervous tenors stood in a corner near the stage awaiting their call. It was 1903 and Ireland's seventh Feis Ceoil was underway.

William Rathborne, an experienced singer and the favourite to win the Tenor Solo competition, got up on stage. With accompaniment from the piano, he sang the two airs set by the adjudicators. Applause was forbidden but, as he left the stage, the audience’s congratulatory gestures and beaming smiles indicated that he was in the lead.

Next up was 19-year-old John McCormack. When his name was called, the dark haired boy walked onto the platform and approached the piano where the official accompanist Hamilton Harty sat waiting. 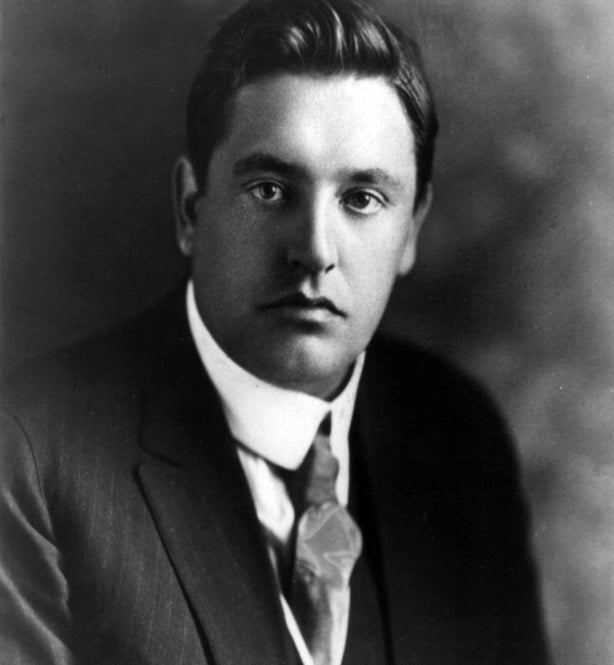 As McCormack recalls in his 1918 biography, Harty was worn out and eager to get through the rest of the singers. As he saw it, Rathborne was the winner so he started playing Handel's Tell Fair Irene at double the normal tempo.

After a moment, McCormack interrupted him. "Please, take it just half as fast".

The piano player smiled at the determined young man before him and began to play again. This time, McCormack sang with emotion as he had practiced. And when he reached the final note, a burst of applause erupted from the stands.

In the end, it was McCormack who was awarded gold. During the announcement, the adjudicator said that it was the audience’s selection.

Humble beginnings and a helping hand

This kind of reception would greet John McCormack for the rest of his life. But he had help taking this first significant step in his singing career.

Just a couple of weeks earlier, Dr. Dudley Forde suggested that McCormack should take part in the Feis Ceoil. But McCormack came from meagre means and the late entrance fee cost a hefty ten shillings. The doctor, who was a friend and music lover, paid it for him.

Prior to this, he had also introduced McCormack to Vincent O'Brien - the choir director at St. Mary's Pro-Cathedral. The director saw McCormack’s potential and began giving him singing lessons for free.

Prior to this, McCormack’s parents had been his only instructors. Although they were both great singers themselves, their knowledge of music was limited.

Andrew and Hannah McCormack were both from Scotland, but lived in a small stone house in Athlone where John McCormack was born in June, 1884. He had two brothers and four sisters, who his father supported by working as a superintendent at the Athlone Woolen Mills.

While attending the local Marist Brothers' school, he got his first taste of performing for an audience. But it was during his scholarship to Summerhill College in Sligo that he got his first paid gig. At the age of 14, he earned four shillings performing at two concerts in the town.

He was euphoric in the days that followed and this only came to an end when the college cook, Maggie, asked why he had been singing in a foreign language. He hadn’t. After this, he worked hard on his diction. The first step toward perfecting his performance.

Finding his own career path

After winning his gold medal, McCormack deserted his plans to become a civil servant in Dublin and pursued a career in music.

In 1904, he sang at the St. Louis International Exposition earning $50 per week and he used this money wisely. The following year, he saw Enrico Caruso in Puccini’s opera La bohème. He sat in the front row at London’s Covent Garden during what was one of the most memorable moments of his life.

He said afterwards: "It was the best lesson, up to that moment, I had ever received and a stimulus which cannot be described. The sound of Caruso's voice that night lingered in my ears for months."

After this, McCormack went to Milan to receive instruction from voice trainer Vincenzo Sabatini. The coach found McCormack didn’t have any problem with tuning and solely focused on improving his breath control. Thanks to this training, McCormack became renowned for his ability to sing 64 notes with a single breath.

Just two years later, McCormack was performing in Covent Garden himself. He was the theatre’s youngest ever leading tenor in Mascagni's Cavalleria rusticana.

Listen: Documentary On One - A Tenor, An Artist and A Gentleman

He continued to receive praise for his talent with famous violinist, Jan Kubelik, paying him one of the greatest compliments after hearing him in Prague: "That man must have a stradivarius in his throat".

But McCormack was actually quite uncomfortable with the acting required for these operatic roles. To excuse his struggle, he once commented: "Try to make love on the stage to a fat woman old enough to be your grandmother."

However, he soon realised that he didn’t need the opera. He could attract an audience with just his accompanying violinist, Fritz Kreisler, and he could make more money this way too. The good natured tenor began to truly shine on stage as he toured the US, Europe, Australia and Asia. He continued to sing classical pieces, including Handel's Tell Fair Irene, but he also introduced popular ballads to his repertoire.

This brought criticism from prim reviewers, but his unique blend of styles brought him broader popularity too.

He became one of the first ever radio megastars and, today, he has over 600 recordings to his name and he became. His hits included ‘It’s a Long way to Tipperary’ and ‘Mother Machree’. He also sang many nationalist songs, like ‘God Save Ireland’ and ‘The Wearing of the Green’, even though it cost him British fans.

At the height of his career, McCormack was making $200,000 a year. In 1929, Fox even paid him $500,000 dollars to sing eleven songs in a film called Song o' My Heart. He used this paycheck to buy an estate in the Hollywood Hills. Here, he built a mansion which he named ‘San Patrizio’.

He also owned an apartment on Park Avenue in New York, a townhouse in London, a farm in Connecticut and a large estate in county Kildare.

He owned 13 Rolls-Royces, a large art collection, several race horses and led an opulent lifestyle too. He was in his element at parties and was known to drink four bottles of champagne in a night. He also smoked and ate a lot.

But he was generous as well. After he became a US citizen in 1917, he donated tens of thousands to the American war effort. At the time, Irish people living in America were delighted that they could show pride in both Ireland and the US by listening to his music.

According to his obituary in Time, he "was always good for a benefit - for the Irish, the Red Cross, the Catholics, the US (he sold a half-million dollars' worth of Liberty Bonds)."

In fact, he did so much work with Catholic charities that he received three papal knighthoods and the title of Papal Count from Pope Pius XI.

In 1937, McCormack did a farewell tour of the US. Then, the following year, he performed his last show at a jam-packed Royal Albert Hall in London, where he could be heard by thousands of people without a microphone.

After this, he only performed in public two more times: at his son's wedding and to raise money for the British Red Cross during WWII. He wanted to continue fundraising, but his doctor told him to stop as his health deteriorated and emphysema took hold.

He returned to Dublin and, in 1944, when English adjudicators couldn't travel to Ireland because of the war, he took up the role of judge at the Feis Ceoil.

"The war gave me the opportunity to pay a debt of gratitude to Feis Ceoil of more than 40 years," he said at the time. The following year, he died at his house in Booterstown aged 61. 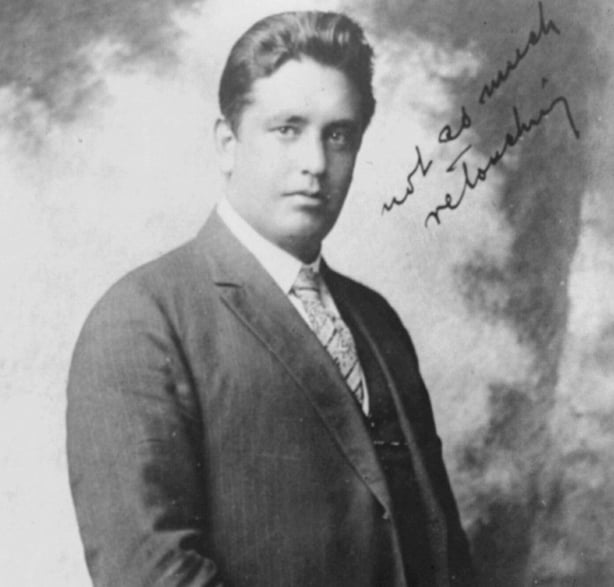 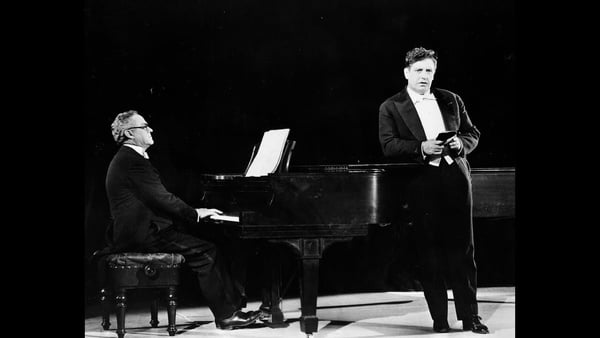