The National Campaign for the Arts has launched its pre budget submission for 2023.

The group says that 55,000 artists and arts workers in Ireland are still recovering from the impact of the pandemic.

It praised Minister Catherine Martin for actions including increased funding for the arts, and the introduction of the Basic Income Scheme for artists, but said more is now needed to ensure the sector can stabilise and grow.

Among its demands are:

-Investment in the arts

-The removal of barriers for disabled artists and arts workers

-Address climate change as it pertains to the arts

-Address lack of diversity in the arts

-Ensure artists have space to work

Founded in 2009, the National Campaign for the Arts is a volunteer-led, grassroots organization lobbying for the arts in Ireland. Earlier this year, the NCFA received the judges' special award at the Irish Times Theatre Awards, for its "exceptional dedication to advocacy and political engagement on behalf of the arts, particularly during Covid". 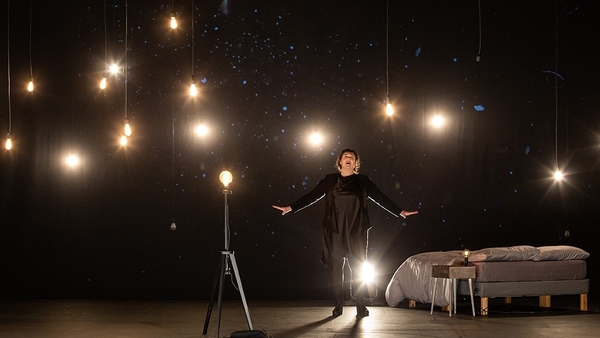 Ireland's arts sector - a new journey into a better future?