Michael Collins did not do historians many favours in his diaries, purely functional reminders to himself of where he was supposed to be during the day, and what he hoped to accomplish. Most of the entries are brief, hardly any betray any indication of what he thought about the revolutionary events in which he was involved.

These diaries – loaned by his family to the National Archives – seem to offer a very shallow foundation on which to base an entire book.

And yet, Anne Dolan and William Murphy, who have already written an excellent thematic biography of Collins, have used his diary entries as the jumping-off point for a series of essays examining aspects of his life, tying those sometimes-cryptic lists to the multi-faceted life he led.

This beautifully produced book, a joint project between the National Archives and the Royal Irish Academy, interweaves pages from the diary with photographs and other documents, along with the essays.

The five diaries, one for each year from 1918 to 1922, allow us to "see something he never intended us to see, his life in small, page-shaped blocks of intimate time. In the process, he gives us a revolution we do not usually encounter."

As Dolan and Murphy point out, Collins began the period covered by the diaries as a paid office manager; by the end, he was leading a government. The diaries "reveal a revolution of meetings and committees, of networks and connections carefully built, of money collected and appointments kept. It was hard, slow, repetitive work and the weapons that came most readily to him were paper, ink and a nib. These are the diaries of someone ascending through a revolution, but ascending through a bureaucracy as well."

There will, of course, be disappointment at the silences and absences. He does not mention becoming a TD, or a Minister, or Director of Intelligence, or the formation of the Squad, or Soloheadbeg or the first meeting of the Dáil. In the latter case, all he writes in his diary, a few days before, is "Went for Holiday". He was, of course, on his way to Lincoln to spring de Valera from jail. Some holiday!

In the eyes of the world's media, Collins was a man of mystery, Ireland’s Scarlet Pimpernel, a romantic figure leading the British a merry dance around Dublin. The reality, as revealed in these diaries, is something else...

Entries in the crucial year, 1921, are particularly sparse, only beginning in October, when he was in London, and ending two days before the signing of the Treaty – another event unrecorded. But of course, as the authors point out, the diaries "were largely notes of the things he needed to remember... He knew he'd signed the Treaty; he didn’t need to write it down."

This reticence makes the entry for Bloody Sunday, November 21st 1920, stand out all the more. In the morning, 14 suspected British intelligence officers were assassinated on his orders; in the afternoon, 14 civilians were gunned down by British forces in Croke Park; that evening, three arrested men were killed in cold blood in Dublin Castle. In his diary, Collins wrote: "Dick McKee and Peadar Clancy were murdered by the English today". There is no mention of the third victim in Dublin Castle, Conor Clune, but then, unlike McKee and Clancy, he hadn’t been a senior IRA officer and close friend of Collins.

Dolan and Murphy observe: "Murdered was not a word he had used before or would again and this was the only time he wrote in this way about 'the English’, explicitly as an enemy. It was the diaries’ sole, direct mention of violence... What he wrote in November 1920 suggests the rawness of his own loss; only the deaths of McKee and Clancy prompted him to write, not the fourteen in Croke Park."

If his diaries are largely silent on his internal thoughts, they are circumspect about his private life too – though as the authors point out, the passing references to Lady Hazel Lavery and Moya Llewelyn Davies "are so brief as to be interpreted in any number of ways... But the diaries, for all their mentions of ‘Lady L’ and ‘M.L.D.’, in their own quiet ways kept coming back to Kitty", a reference to his fiancé Kitty Kiernan.

In the eyes of the world’s media, Collins was a man of mystery, Ireland’s Scarlet Pimpernel, a romantic figure leading the British a merry dance around Dublin. The reality, as revealed in these diaries, is something else - the sheer pressure, the constant work, the drudgery of doing what Collins did, the unglamorous tasks of raising the money and gathering the intelligence to win the War of Independence. As Anne Dolan and Will Murphy, put it: "His best-kept secret might be the ordinariness of it all". 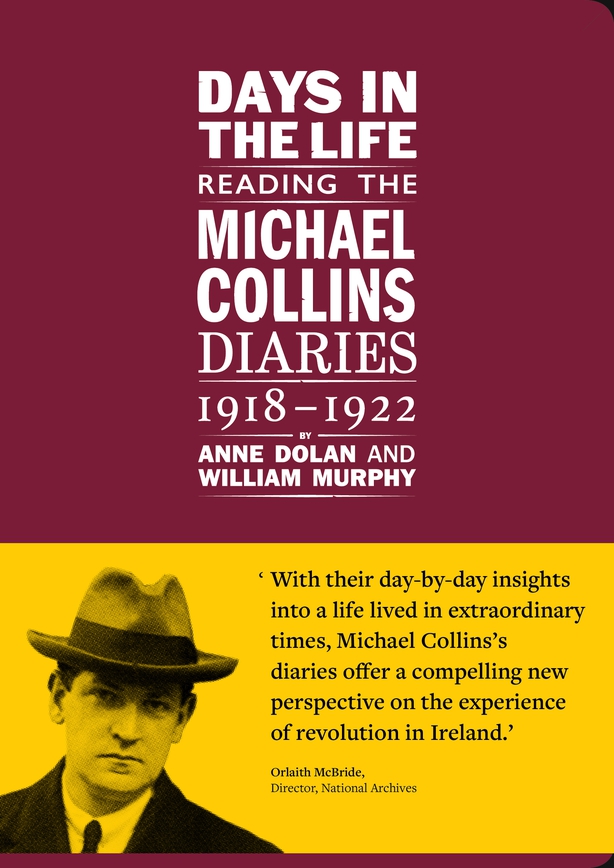 Days In The Life: Reading the Michael Collins Diaries, 1918-1922 is published by the National Archives and the Royal Irish Academy 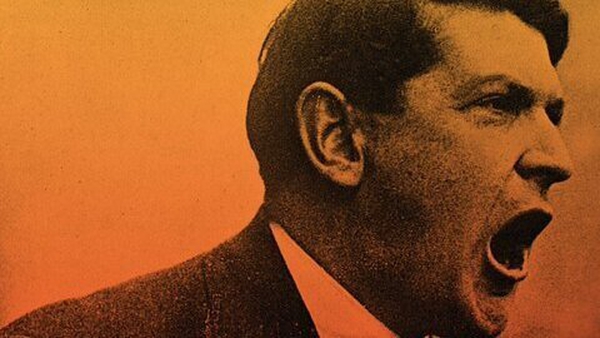