From the National Concert Hall, Dublin, Robert Bily (Czechia),Yasuko Furumi (Japan), Roman Kosyakov (Russia) and Yukine Kuroki Japan) each perform a concerto with the National Symphony Orchestra under Gerhard Markson in the final of the 12th Dublin International Piano Competition - watch above. 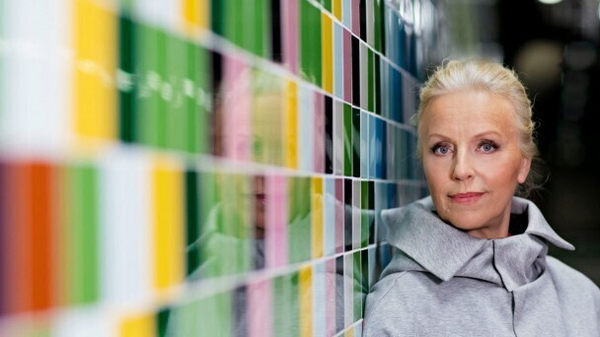