In May 1972 The Rolling Stones released their 10th studio album Exile on Main St. - the culmination of a five-year productive frenzy but also one of the darkest periods in the group's history. RTÉ Arena celebrated the 50th anniversary of its release above.

For Exile On Main St., The Stones fled to the South of France, settling at a mansion that was a Gestapo HQ during World War II - chaotic recording sessions produced a record that was considered somewhat of a commercial disappointment upon release, but has come to be embraced as the band's masterpiece. 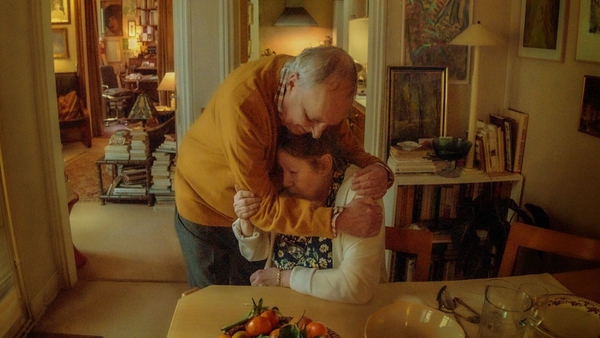 Into the Vortex - RTÉ Arena on dementia in film