The Liffey is an intimate portrait of a river and the people it meets on its way to the sea - watch a preview above, and watch The Liffey here, via RTÉ Player.

Written by Joseph O' Connor and narrated by Angeline Ball, this new six-part RTÉ One documentary series captures the lives and stories of a diverse group of people who are unified by the river Liffey.

Rising in an anonymous bog in the Wicklow Mountains, the Liffey traverses Kildare before becoming the heart and soul of Dublin.

This documentary series goes on a journey with a river brimming with history and overflowing with stories.

For some it's a workplace, for many it's a playground but for others it has defined and inspired their lives. There are artists and engineers, kayakers and dockers, swimmers and boat builders, the Navy and the Fire Brigade. 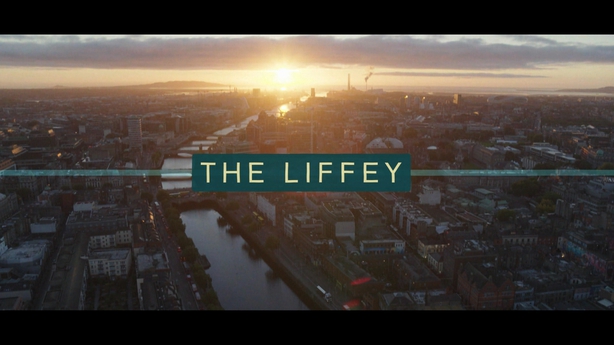 The first episode in the series focuses on Protection & Defence. The Liffey offers safe harbour to some while others need to be rescued from its dangerous depths.

We join a crew of the Irish Navy on board the LÉ William Butler Yeats as they return to Sir John Rogersons Quay after time away at sea.

Drainage Supervisor David Green of Dublin City Council brings us underground on the Poddle to learn what the Liffey had to offer to the Vikings and how they city of Dublin began.

We also see the lengths Dublin Fire Brigade go to in order to save people from the Liffey as SWIFT water instructor and fire fighter Conor Morris conducts a major rescue drill in the cold city waters of the river Liffey.

The Liffey, Sundays from May 15th at 7.30pm - catch up afterwards via RTÉ Player. 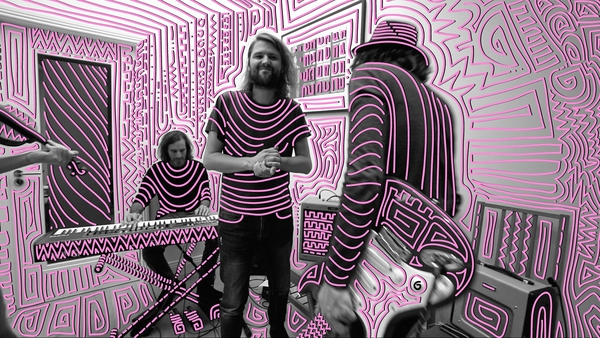