Vortex, the latest film from Argentinian director, Gaspar Noé, was first screened last year as part of the Cannes Premiere section at the 2021 Cannes Film Festival.

The film deals with an elderly couple, and the struggles they face in their daily lives resulting from declining health, including dementia.

Vortex is the latest in a long line of movies to deal with the subject of dementia. A "genre", in some senses, has developed over the last 20 years, perhaps beginning with the 2001 film Iris, starring Judi Dench, where she portrayed author, Iris Murdoch. Other films have included The Father, for which Anthony Hopkins won an Oscar. The film, which also starred Olivia Colman, was adapted from Florian Zeller's play of the same name.

But are these films fair? And whose perspective is being portrayed?

Some films, it’s fair to say, have been deftly handled, touching, sensitive, even educational. But, as many filmmakers and audiences have learned, portrayals of dementia and storylines involving characters living with such conditions can also come across as clumsy, formulaic, even patronising.

On RTÉ Arena, Dr Tony Tracy from NUI Galway, who is currently researching ageing on screen, discussed the merits and the difficulties in portraying dementia in film, the recurring themes and tropes in treatments so far, and where directors might do better. 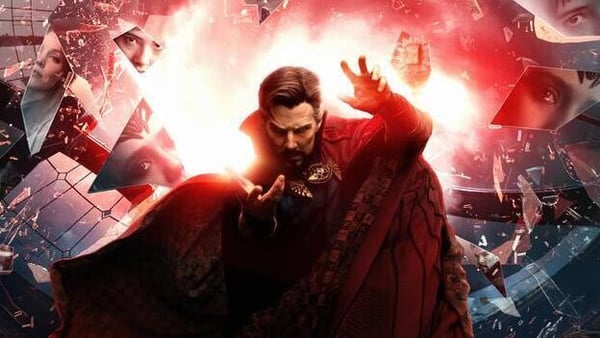 From Dr. Strange to Wake Up Punk - RTÉ Arena on the latest movies