In time for the 100th anniversary of Ulysses comes a new edition of a classic remembrance of its author, penned by one of his lifelong friends and supporters.

C.P. Curran first met James Joyce in a University College Dublin lecture hall in 1899, and the two quickly struck up an intense lifelong friendship. Curran was a model for the character Gabriel in Joyce's The Dead and was also one of the first people to reject a piece of Joyce’s writing—the 1904 poem The Holy Office, which Curran, as editor of St. Stephen’s, lightheartedly deemed "an unholy thing." Curran even is mentioned by name in Ulysses, where Stephen Dedalus recalls that he owes him ten guineas.

In 1968, Curran summed up his views of the seminal Modernist author in James Joyce Remembered. This year—the centennial anniversary of Ulysses’ publication—University College Dublin Press have published a new edition of this classic remembrance, edited by Curran’s granddaughter and featuring new essays from a host of Joyce scholars, literary critics, architects, and historians.

My first sight of Joyce was in a classroom of No. 87, one of the three houses on Stephen's Green which made up University College. Modest compared with Nos. 85 and 86, it is an agreeable redbrick house of the type characteristic of our Dublin squares, and this classroom was on the first floor with three windows overlooking the Green. The ground floor was then occupied by the editorial office of the Irish Monthly, the magazine edited by Father Matt. Russell which published some of the early verse of Oscar Wilde, W. B. Yeats, and Katherine Tynan. The rest of the house was devoted to such of our classes as did not meet in No. 85.

Our entrance was under the leaden lion by Van Nost which sur[1]mounted the porch of No. 86. Passing up by a well-worn, stone service staircase hidden away from the finely decorated main staircase of the eighteenth-century mansion, we reached our classroom. This particular morning the class—a First Arts class—was in English literature; the professor was Father Darlington, the Dean of Studies, and his opening words were from Aristotle’s Poetics. It was the first lecture I attended in the College, and to begin with Aristotle seemed to be very right and proper and filled me with a certain academic conceit. Before the lecture was over my growing conceit was punctured. I thought I knew a good deal about English literature. Had I not, only a few months before, won the gold medal for first place in English at the Intermediate (Senior Grade) examinations? I thought, however, that the poetry shop had closed down when the Intermediate course shut the shutters with Tennyson. I was unaware that the business of literature was still being carried on there and then. The lecturer made some passing allusion to Stephen Phillips who had just published his Paolo and Francesca. 'Have any of you gentlemen read Paolo and Francesca?’ he inquired, and then immediately: ‘Have you read it, Mr. Joyce?’ A voice behind me re[1]plied indifferently: ‘Yes.’ I looked round and saw my first poet.

I grew familiar with that figure in my next three years in College. In my eyes it did not change much in the next forty: tall, slim, and elegant; an erect yet loose carriage; an uptilted, long, narrow head, and a strong chin that jutted out arrogantly; firm, tight-shut mouth; light-blue eyes which I found could stare with indignant wonder and which were uncommonly like Lord Rosebery’s as described by Crewe, ‘at times altogether expressionless like the eyes of a bird. They gave an air of inscrutability and sometimes of lack of interest in the surroundings of the moment.’ So he looked that morning. My friend Walter Callan of the Irish Bar, who was some years senior to Joyce at College, told me that his attention was first caught by Joyce’s careful attire, more studied than the average; Callan was a good judge in such matters since he had it in him to become private secretary to the sartorially elegant George Wyndham when he was Irish Chief Secretary. When Joyce had taken his degree, and as his family circumstances worsened, his appearance grew raffish with a certain stylish defiance. This was the brief 1903-4 period of the white peaked cap, tennis shoes, seedy flannels, and the famous ash- plant. Recklessness was not native to him. He resumed his studied neatness in his visits to Dublin in 1909 and 1912, and when I saw him next, after the First World War, the figure that then stepped from a taxi at our rendezvous on the Pont des Arts (and that I was to see whenever later occasion brought me to Paris) had grown in distinction. The adumbration of a beard tentatively came and went, the hair lay lower, the eyes that had seen and suffered so much were now obscured by powerful lenses, a cane replaced the ashplant and swung in his hand as if casually, disguising but aiding the dimmed vision; the graceful figure and carriage remained the same.

Joyce, a year older than I, had come to the College from Belvedere the year before me. I had unwisely matriculated directly after my Intermediate examination and accordingly joined him as an immature freshman in the First Arts class in 1899. He was already an established figure amongst the students, having come to the College during the Michaelmas term of 1898 to read for his matriculation and he had brought with him from his old fellow-students at Belvedere a reputation as an exceptionally gifted writer. So far as teaching can make a writer, it was at Belvedere that the neophyte learned his art. At Clongowes he was but a lad. Between Clongowes and Belvedere he was sent for a time to the O’Connell Schools, North Richmond Street, but this interlude was short.

It was from Belvedere that Joyce took all his Intermediate examinations. These exams set the standard of secondary education in Ireland, and Joyce’s record was good, but not conspicuously above the average of a promising student. The curriculum was a full one, distinguished from modern practice by its breadth. In his examiners’ reports I have not observed any references which might be taken to bear specifically on Joyce’s essay-writing—the award is what mattered—but I do quote the general criticism of Dr. Henry Evans, an exceptional examiner in English, in Joyce’s last year: ‘None of the compositions are exceptionally brilliant nor is any one strikingly original: but, in general, they are well thought out and expressed and containing very few cases of either faulty grammar or bad spelling... Most know the figures of Rhetoric correctly.’ And apropos this last sentence I cannot forbear quoting the same examiner who in the same grade in the next year examined me and surprisingly found that ‘the questions in Historical Grammar with the exception of some confusion as to the use of the terms, syncope, epithesis and metathesis, have been on the whole satisfactorily answered’. 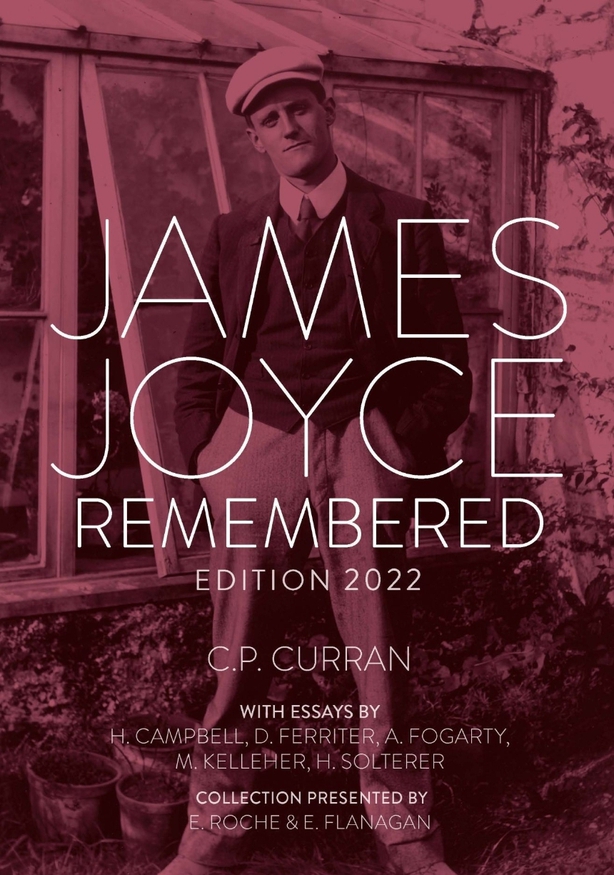 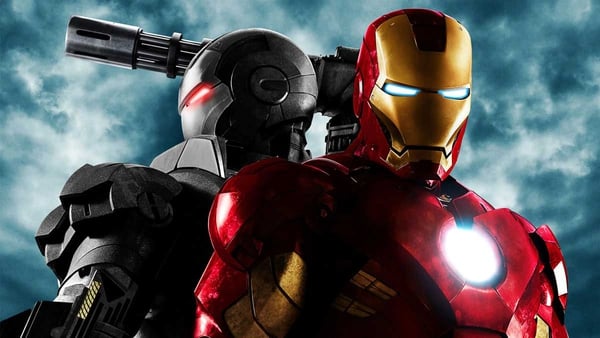