Bridget Farrell, the Executive Editor of independent Irish publisher Bullaun Press, writes for Culture about taking the long road to the small island - Inishmore - that plays home to her new venture.

Publishing must have always been in my blood. The Lilliput Press was founded by my father when I was six, so my brother and I would always have been competing for attention, and even physical space, with books. We pulled our weight at (endless) launches. We got to see a lot of the country too and meet extraordinary authors. Michael Kirby, the gentle Kerry fisherman-poet who took to writing in his eighties, was a particular favourite. He brought us out in his little boat to Skellig Michael many times and put us up on the hillside above Ballinskelligs's gleaming strand, where we watched mysterious adult relationships play out – the image of a writer walking out to sea fully clothed in pursuit of a wolfhound has always stayed with me.

After college, publishing didn’t even occur to me as a 'career choice’. Young and idealistic, I was convinced there were more direct and urgent ways of trying to change the world. As I got older, I came round to the idea that certain books in the right hands can be magical objects. Languages were my focus, from learning Russian on the banks of the Neva in St Petersburg to teaching English to Chinese students back in Dublin. After that came studying the law on Aungier Street and working for environmental NGOs above Petland on Camden Street. Then I ran away to rural France to set up a café with a friend, foraging figs amongst the vineyards and making our own fresh pasta with local organic eggs and semolina.

All roads led back to books, though. Editorial work turned out to be a natural niche for me. I gravitated back into the world of words. 2020 brought an uprooting from Dublins 7 and 8 to an oldworld schoolmaster's house on Árainn, two bullaun stones outside the front door, herons nesting in the rocks on the foreshore. A two-month stay on the island turned into two years. That first winter, as I pushed the green pram in all weathers up and down the Black Fort road, the idea for the press presented itself to me more insistently, with fewer distractions to drown it out. The experience of remoteness shared by so many people at once across the world gave an added impetus for establishing connections across languages, cultures, borders and time. It seemed as good a way as any of tackling (self-) isolation.

I couldn't understand how the work of Irish translators appears in so many countries other than Ireland. Why don’t we appreciate what they’re doing more? Irish literature is published in translation in so many other countries, and plenty of readers here – Irish and not – enjoy reading books that were not written in English originally. My idea was about openness and engaging with other cultures and languages – as well as our own – through their literary heritage. With the exception of poetry collections, Irish publishing in the main leaves books in translation to other anglophone countries. Eventually I realised that I should take the initiative as nobody else was making this happen. That was a daunting moment, but the encouragement and support from so many quarters has given real momentum to the Bullaun Press project. It’s been a very collaborative venture so far. Funding from the Arts Council and Literature Ireland combined to make the first title a viable financial reality, as well as providing vital endorsement. 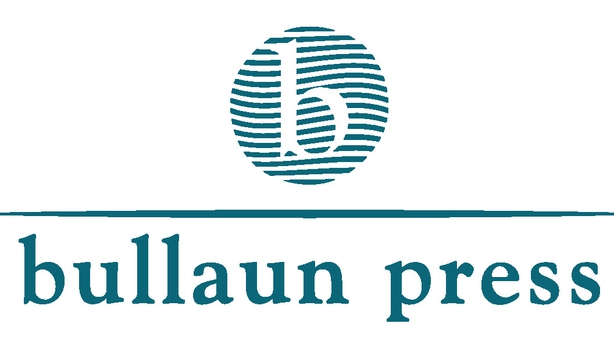 Publishing literature in translation into English in Ireland is about an outward approach to the world –arguably never more needed. The first book had to be from Irish though, in recognition of our dual linguistic heritage and divided identities, which I Am Lewy explores beautifully and very humorously. The next chapter has begun, and it has proved rewarding and exhilarating in the first year already. 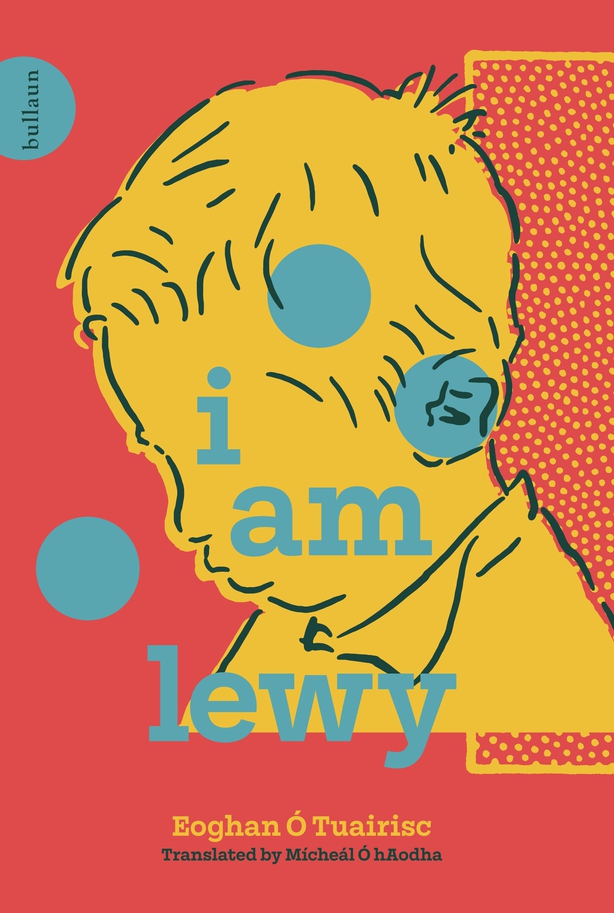 I Am Lewy is published by Bullaun Press - find out more here. 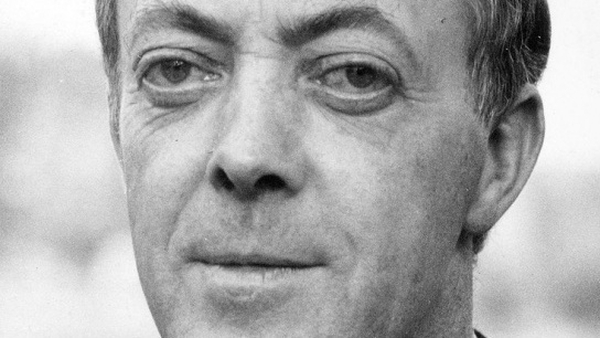 I Am Lewy by Eoghan Ó Tuairisc - read an extract