For the Census Day that's in it, we're delighted to present an extract from Wunderland, the new novel by Caitriona Lally, the award-winning author of Eggshells.

Wunderland is set in Hamburg's Miniatur Wunderland, a model railway exhibition with miniature lands full of figurines doing ordinary and not-so-ordinary things. Roy works there as a cleaner, a cleaner who cleans but also removes figurines to create his own version of the Wunderland in his wardrobe. Roy believes his absence in the latest census is the reason for his inability to fit in and just get on with things.

The night the census was filled out in Irish homes, Roy was on a bus on the way to the airport. He was counted by nobody, included by nobody, went unnoticed, unmarked. He was not for ticking into a box; his mind was otherwhere than home.

He wondered what state his father was in these days. Gert hadn’t mentioned their parents, and Roy hadn’t prodded the subject. He presumed from her silence that nothing had changed in their attitude towards him, that he had no place in their home, that his name was still sewage to them. If he had done something wrong, he could better understand their rejection. The lad was a friend. They had things in common, trains for one thing. He couldn’t understand why Gráinne and his parents could have turned their backs on him. He didn’t have the puff in him to defend himself; some things are impossible to deny, but he’d hoped that the people who knew him best didn’t believe the rumours. It’s hard to stay somewhere you’re not wanted, hard to work up to a defence when the assumptions are against you. If he had been listed in his parents’ house as their son in the census, surely they couldn’t have disowned him so readily. Sometimes he daydreamed about travelling to every country in the world on their census nights, checking into hotels and being counted elsewhere, or manywheres.

In the Wunderland, Inge leaned closer to him, her eyes wide and expectant. 'Did you hear about the damaged figurines?’ Roy tried to look nonplussed. ‘No, what’s happening?’ ‘Apparently, someone has been breaking figurines – nobody knows why.’ ‘And does anyone know who’s doing it?’ ‘No, but we must all be vigilant and watch each other.’ She looked silently at him for longer than he felt was decent. ‘Right,’ Roy nodded and tried to look purposeful, ‘I’ll be vigilant. I’m in Austria this morning – where are you?’ ‘Amerika.’

Roy picked up his bucket and shuffled off in his clompers of boots. His heart was thudding but he tried to look casual. They only knew that figurines were being damaged; they didn’t know who was doing it. He felt a slight thrill; it just meant he would have to be more careful. He couldn’t stop now, not when his Wardrobe Wunderland was really getting going. He had high plans to conduct a miniature census next month and he’d need a lot more figurines in his wardrobe population to tally up. Roy strode through yesterday’s lands, feeling like a giant able to complete Switzerland and an imaginary land in less than a minute. He was like those people he despised, people who went travelling and spoke of having ‘done’ a country. He couldn’t help but imagine a Debbie Does Dallas type of porn movie in which they fluted their way through all the locals of whatever country they’d done. He put his bucket down in front of a prison, where a group of miniature prisoners played basketball in the yard. Some were escaping up a mountain. He shuffled his duster along the tops of the prisoners’ heads until Inge passed by on her way to Amerika, then he reached over and plucked several of the basketball-playing prisoners from their game. The duster was bifurcated, to get around things like banisters, and it reminded Roy of the leg-spreading of the woman he’d slept with. He should probably have sex one more time so he could have two experiences to compare. Maybe, if he could find the right German to ask politely, he could see if Inge wanted to have a drink and some sex.

Most of the prisoners came away with a sharp tug; a couple came without their feet – the four ripped feet in the basketball court looked eerie, as if two people had drunk an invisibility potion and it had begun to wear off. Roy moved some of the figurines from the back to the front of the prisoner pack, leading the way for this grand escape, and pocketed a couple of others. Roy looked again at the miniature prisoners traipsing up the mountain. What had they done, what had they been accused of doing, that was so awful? They might not have done those things they were accused of; they might be suffering under false complaints; how were accusers so sure that the accused was guilty, how could people be so cement-certain?

During the split in his shifts, Roy walked back to his apartment and let himself in. When he closed the door behind him, there was a silence so thorough he knew Gert and Stefan were out. He went into his bedroom (how could Gert have made so much mess in so few days?) and went over to the wardrobe. The figurines were as he had left them. This was almost a surprise – he often expected them to have moved or rearranged themselves in some way. He stared at the figurine in the middle, the one hunted out of the circle. His face seemed to be furrowed deeper in shame – maybe he was anxious that his boss would find him out. Roy moved the figurines into a line formation and turned the lone one in the middle around so he was facing away from the others. Roy looked fondly at his figurines. They needed this dark, secret home, away from the prying eyes of the Miniatur Wunderland, where they could be part of a little population that would be tallied into a census, where they were safe from banishment or rejection. He stroked the head of one of his figurines – Gunther, he thought it was – and he reminisced about taking his first one, much as parents remember the birth of their first child or hunters their first kill. He had read that 3,500 figurines were kidnapped by visitors every year, but he believed them to be liberated, and he assumed it was by people with the same purity of reasoning he had. And some figurines didn’t belong where they had been placed in the Miniatur Wunderland. Roy would set them to rights. 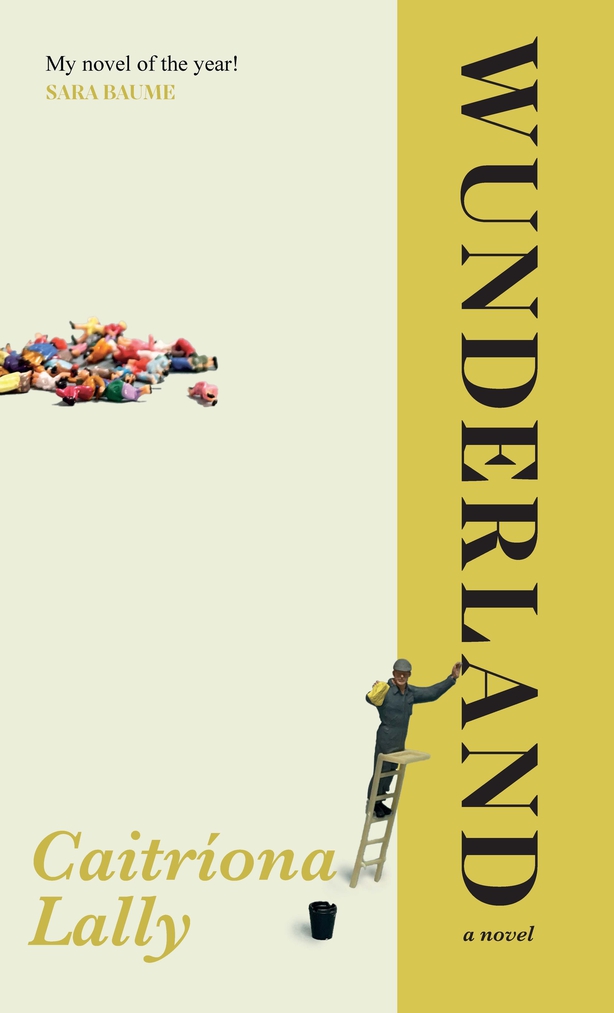 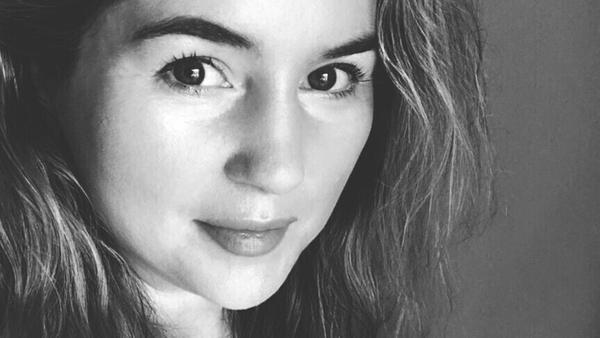