Vitali Klitschko, the current mayor of Kyiv, and his brother, Wladimir, both had exceptional careers as world heavyweight boxing champions - watch Klitschko above.

This compelling feature-length documentary tells their story from humble beginnings in the Ukraine to their rise to stardom and domination of heavyweight prize fighting. Hugely popular in Germany, they also speak several languages and both hold PhD degrees. 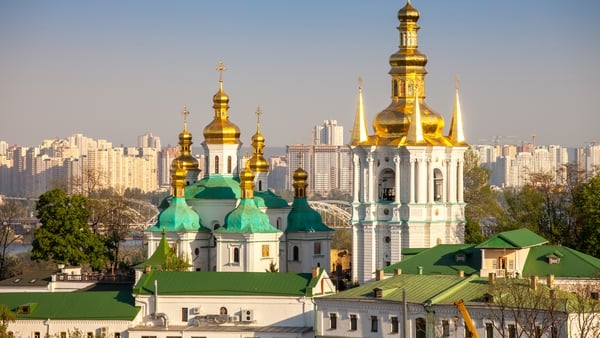 Sunday Miscellany: Kyiv through the decades, by Joe Hayes