On "Irish incapables" – emigrant girls made good in the US - for Sunday Miscellany on RTÉ Radio 1, listen to The Irish Brigids in New York by Máirín O'Malley above.

Brigid or Biddy was the name most associated with Irish domestic servants in 19th and early 20th century America, whether or not it was their real name. Stereotyped as incompetent and liable to cause havoc in the middle-class homes where they were employed, they were the butt of music hall jokes and cartoons and subject to anti-Catholic and racial prejudice. 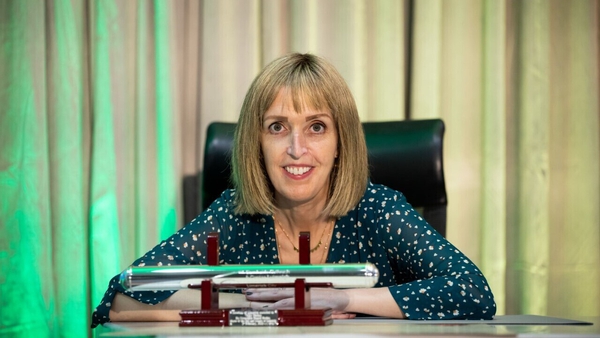 Sunday Miscellany: For Vicky, a poem by Denise Blake for Vicky Phelan