A one-hour television special on RTÉ One at 10.35pm on Wednesday, 8th December will showcase the six nominees and crown the overall winner of the An Post Irish Book of the Year 2021.

Books by Maureen Gaffney, David King, Emer McLysaght and Sarah Breen, Séamas O’Reilly, Fintan O’Toole and Sally Rooney have been nominated for the title of An Post Irish Book of the Year 2021.

The six titles competing for the accolade were category winners from the recent An Post Irish Book Awards and, given the sheer volume of votes each book has so far received from the public vote and the Academy, they are now finalists for the overall An Post Irish Book of the Year 2021.

The six nominated titles are: 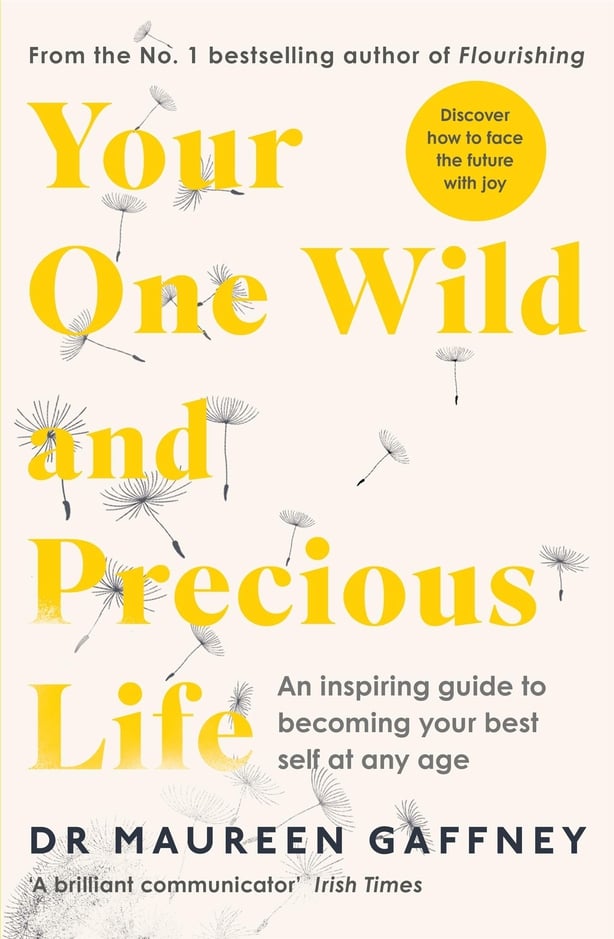 · Your One Wild and Precious Life – Maureen Gaffney 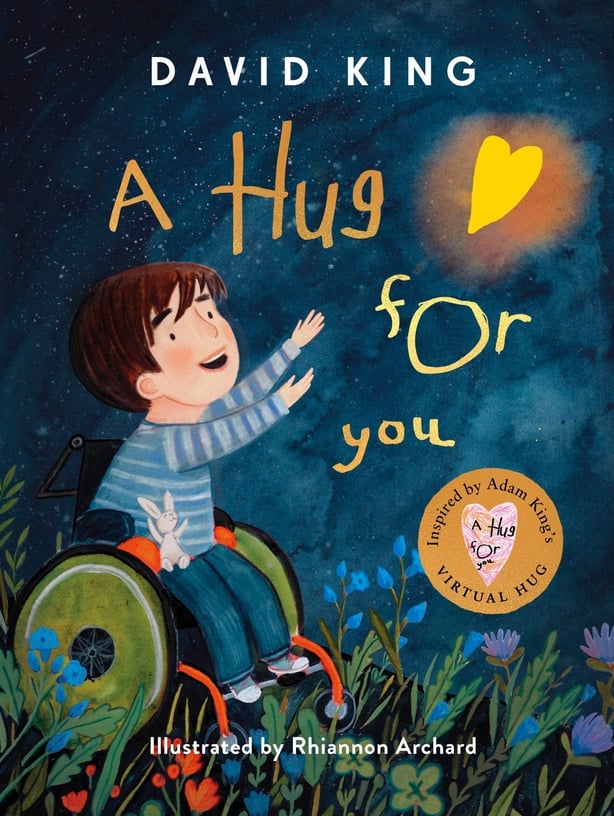 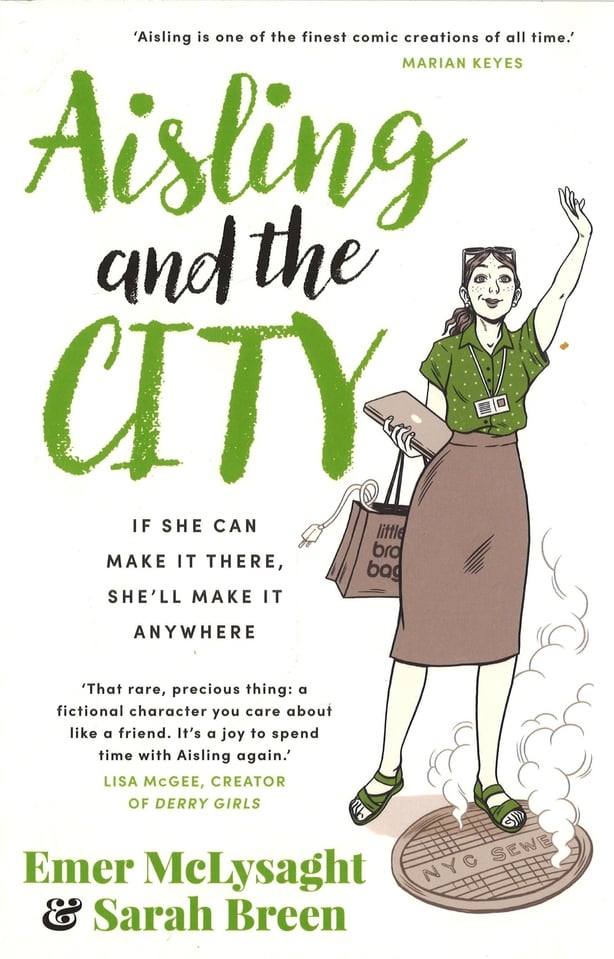 · Aisling and the City – Emer McLysaght and Sarah Breen 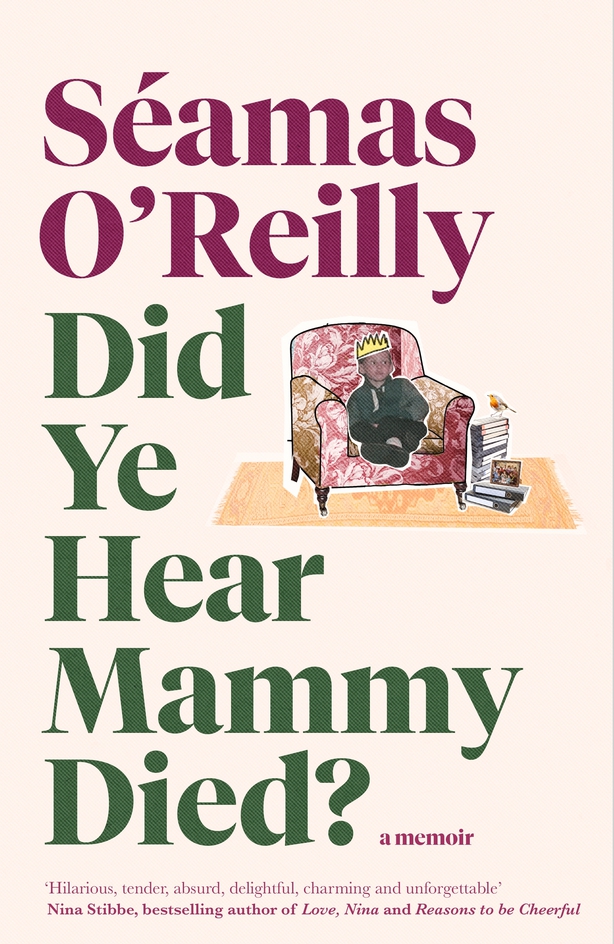 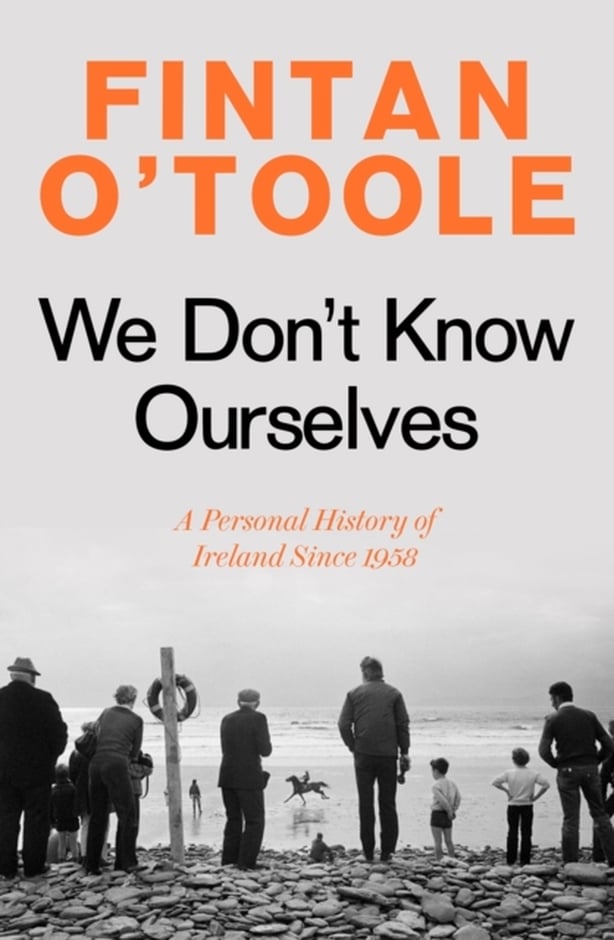 · We Don’t Know Ourselves: A Personal History of Ireland Since 1958 – Fintan O’Toole 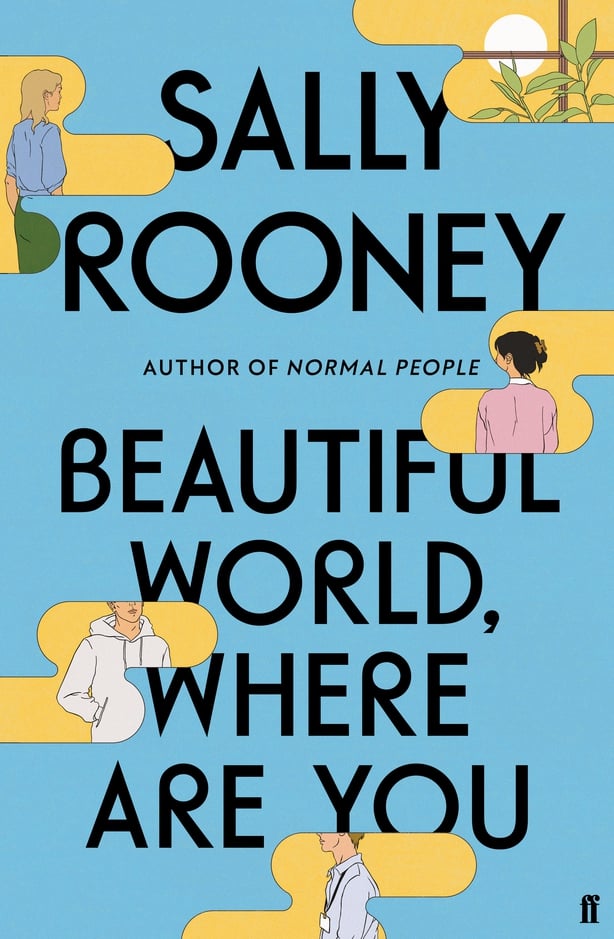 · Beautiful World, Where Are You? – Sally Rooney

The overall winner has been decided by an executive panel of judges, while the strength of the public vote will also be taken into consideration.

Previous winners of the An Post Irish Book of the Year include Doireann Ni Ghriofa for A Ghost in the Throat, Vicky Phelan for Overcoming, and Emilie Pine for Notes to Self. 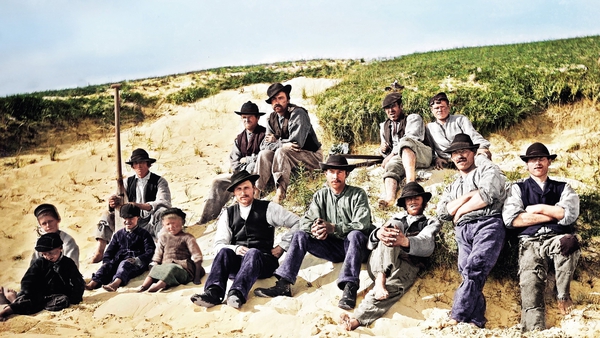