We're delighted to present an extract from We Go into Action Today at Noon: First-hand Accounts from Ireland's Revolutionary Years, 1913–22 by Eamonn Duggan, published by The O'Brien Press.

Offering a fascinating view of a vital period in Irish history, from 1913 to Independence, and based on statements made by nearly 2,000 people between 1947 and 1957 about their role in Ireland's fight for freedom, Eamonn Duggan explores the individual contributions of these remarkable people, and what they add to the history we thought we knew...

Ambushes and Attacks in the Rebel County

'When, with the other prisoners from Macroom who had been arrested after Easter Week, I was released from Frongoch Internment Camp, we arranged with other Cork prisoners, who were released at the same time, to hold a meeting in Macroom on the date of the annual sports meeting there, about mid-August 1916. The meeting, which was held in Regan's licenced premises, was attended by representatives from practically every Volunteer unit in Cork city and county. This was, I think, the first reorganisation meeting held anywhere following Easter Week. At this meeting it was decided to set about reorganising the Volunteers immediately.’ Daniel Corkery

There has long been a tradition of defiance in the ‘Rebel County’, and it was no surprise that it should take the lead in Ireland’s War of Independence. Across the county, the activities of the IRA from the early months of 1919 to the calling of the truce in July 1921 became legendary in their own right.

Quite a number of statements were provided to the Bureau of Military History by men and women from all over County Cork. Their recollections provide us with a wonderful tapestry of stories and anecdotes from a tumultuous time which brought out the best in so many people in terms of their bravery as well as their commitment to the cause of Ireland’s independence. It is clear from these statements that the fighting men were aided by thousands of civilians – those who, for whatever reason, were unable to participate in the fighting, but were eager to play their part in the struggle.

Daniel Corkery was Commanding Officer of the Macroom Battalion and later a member of Dáil Éireann and the Seanad. He was initially elected to Dáil Éireann as a Sinn Féin candidate, before sitting as an anti-treaty deputy and eventually as a member of Fianna Fáil. It is evident from his recollections that the IRA was very active in the town and its hinterland. After the first reorganisation meeting in Macroom, those present returned to their own areas and began to establish Volunteer units. Corkery recalled that in the Macroom area, he and his comrades ‘organised units in Clondrohid, Ballinagree, Kilnamartyra, Kilmurry and Macroom’. All of these units, he said, ‘had been organised before the end of 1916. All sections drilled in secret and recruiting was intensified as the year 1917 advanced.’

In a detailed statement, Corkery said that he and his men were watching for every opportunity to strike at the enemy. On numerous occasions, for one reason or another, the best-laid plans failed to come to fruition, but they also experienced good days when they successfully struck at the heart of the Crown forces.

During 1917, the Macroom company carried out arms raids in the area, seizing several shotguns. Other guns were willingly handed over by people who sympathised with the republican cause.

Eamon de Valera visited Macroom in December 1917 as part of a country-wide tour, and Corkery recalled how he and his men organised: ‘… a big parade of all units in the district. The strength of the Volunteers organisation in the area was revealed by this parade and attracted a great deal of attention. As a result the interest of young men in other districts was aroused, and units varying in strength from 20–50 were organised in Kilmichael, Inchigeela, Ballyvourney, and Coolea within weeks.’

As in other areas across the country, the conscription crisis in early 1918 brought an influx of men into the Volunteers in the Macroom district, and Corkery recalled how he had to find arms and ammunition for them. Every available weapon in the area, he said: ‘… was taken over by the

Volunteers; pikes were fashioned, in the local forges, cannister bombs of various kinds were improvised, gunpowder and buckshot were manufactured. In addition, all units were involved in organising the general public for the coming fight.’

In July 1918, an aeríocht (feis) was held in Ballyvourney, and a number of RIC men from Ballingeary attended. Corkery recalled that: ‘The RIC men were attacked on their way back to the barracks by some men from Ballyvourney, Reinaree and Ballingeary companies. Their arms were seized. As a result of this attack, Martial Law was proclaimed in the Macroom district. This was the first time that Martial Law was proclaimed in Ireland.’

By the middle of 1919, Corkery was travelling full-time around the county, attending to the organisation and training of his men. He was also closely involved in the work of the Brigade and Battalion Councils, and stated that all units in the county were engaged in the collection of the National Loan on behalf of Dáil Éireann.

There is little question that the fighting men of Cork led the way in the independence struggle and their actions inspired many others across the country to take up the fight against the forces of the Crown. The incidents recounted here are but a small sample of the many recorded in the archive, but they are a fine testament to everyone in the ‘rebel county’ who participated in the struggle for Ireland’s independence. 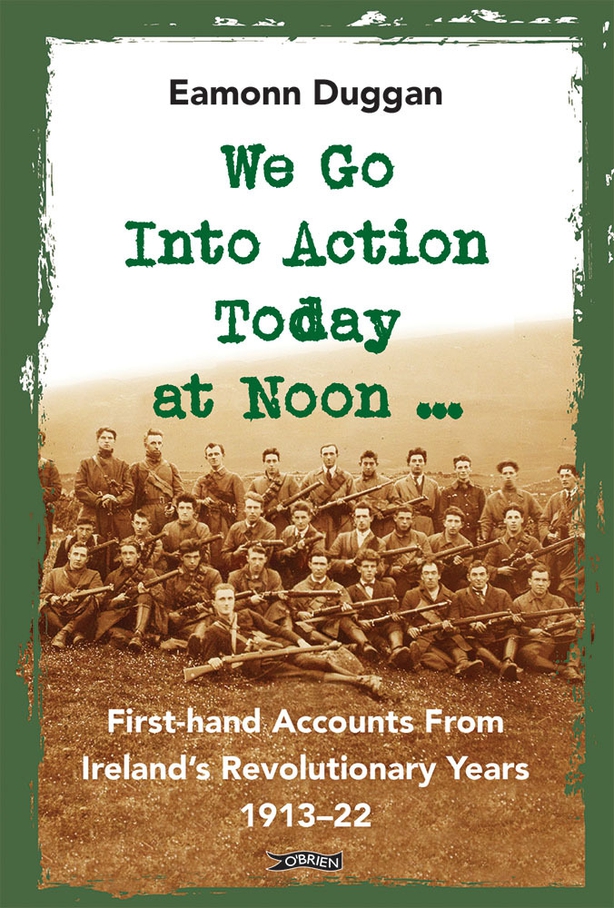 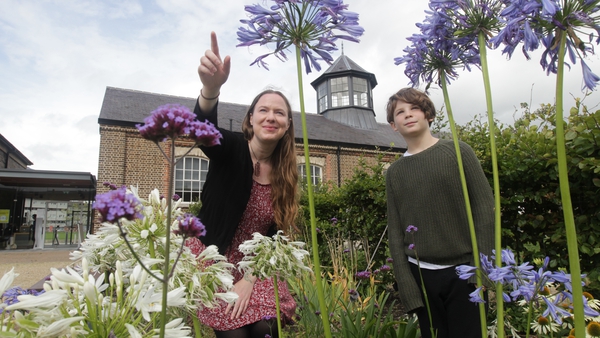 Exploring local history with the Historian-in-Residence for Children