Wexford Festival Opera presents I Capuleti e i Montecchi by Vincenzo Bellini, in a production directed by Conor Hanratty and recorded live at the National Opera House, Wexford - watch above.

The tragic story of the two star crossed lovers condemned to die by the rivalry of their two families is recreated in Bellini's opera - and gives us a plot of overwhelming topicality... 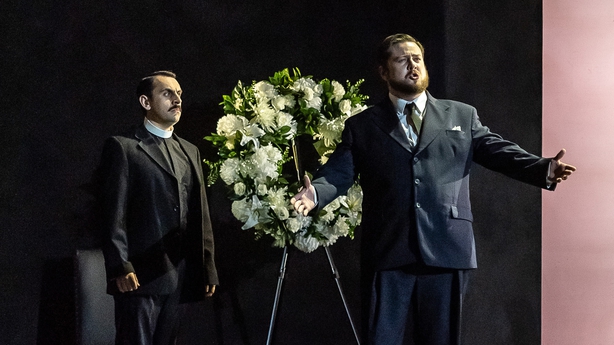 Capellio Capuleti refuses to allow his daughter Guilietta to marry Romeo of the Montecchi clan.

He orders that her marriage to Tebaldo should go ahead immediately, but Romeo and his supporters enter the city and disrupt the marriage celebrations. Giuletta is informed by Lorenzo, the family doctor, that the only way to secure her freedom from Tebaldo is to take a sleeping draught that will give the impression that she is dead, with the ingenious idea that she will be revived in the family vault where he and Romeo will be waiting. The plan backfires when Lorenzo is arrested.

Romeo then believes Giuiletta to be dead and takes poison, but as he lies dying Giuletta awakens. Lorenzo rushes in, hoping to avert a tragedy - but is too late. 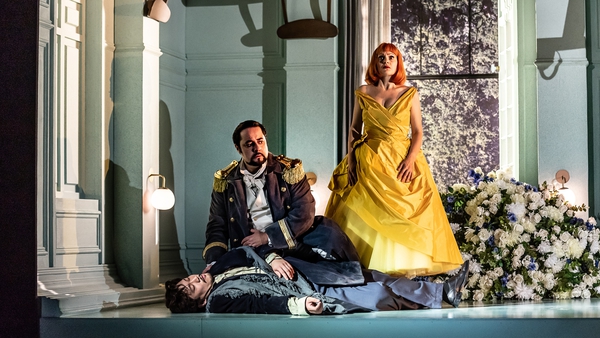