The Works Presents with John Kelly returns with a new ten-part series in which John meets key Irish figures from the arts - watch the latest episode, featuring Tara Erraught, via RTÉ Player here.

From County Louth, Tara Erraught is an internationally renowned mezzo-soprano – known in the great opera houses of the world for her performances of, among others, the works of Bellini, Puccini and Verdi - as well as many contemporary composers. She has made numerous role debuts often singing opposite many of legends of the opera world.

It all began for Tara in a childhood devoted almost exclusively to signing. A graduate of the Royal Irish Academy of Music in Dublin she studied, and continued to study throughout her career, with the late Veronica Dunne - who has sadly died since the making of this programme. 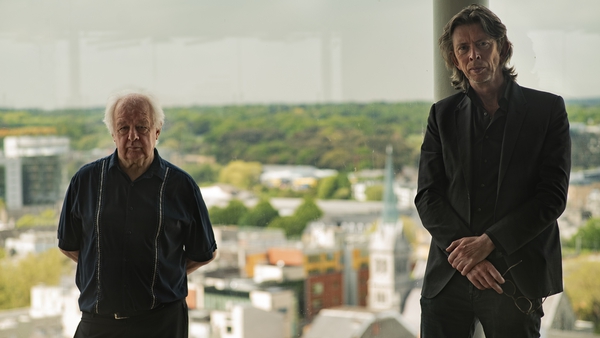