Tony Mac Mahon was born in April 1939.He began playing the accordion as a teenager and was greatly influenced by Joe Cooley who used to visit his family's home in Ennis, Co. Clare. He was at various times a teacher, a broadcaster, a television and radio producer but he was always a musician, always opinionated and passionate about the music and the projects in which he was involved.

His legacy as a musician and a programme maker is immense. He set very high standards for future producers with his work on programmes like The Pure Drop, Aisling Gheal, The Green Linnet as well as the groundbreaking radio series The Long Note and so much more.

He was a powerful musician, both in his playing of slow airs and dance tunes.He could quieten the heart or lift the roof and he did both much to the joy of listeners. He was also an important critical voice, unafraid to question or challenge, always as Noel Hill described at 'an angle to the consensus’.

It would be impossible to cover all of these achievements in one programme, but we hope that this week’s Rolling Wave in tribute to Tony MacMahon gives a sense of the man, his music and his great importance in the world of Irish music and culture. 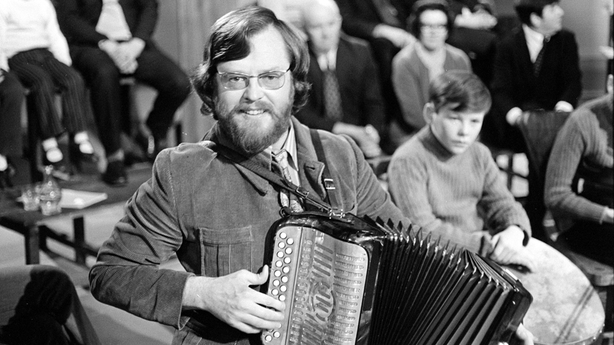 The programme features contributions from Liam O'Connor, Director of the Irish Traditional Music Archive and musicians Noel Hill and Caoimhín Ó Raghallaigh as well as some interviews with Tony himself from the RTÉ Radio Archives and from the ITMA collection.

Listen to more from The Rolling Wave here. 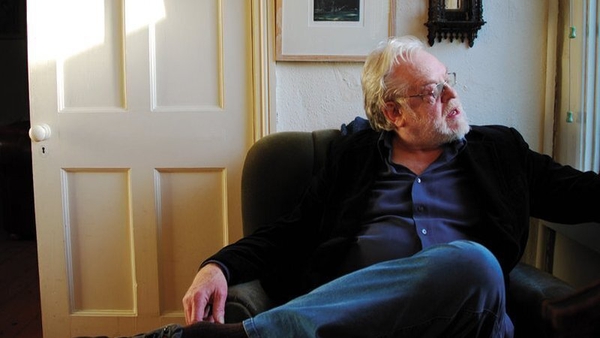