Sold: The Eircom Shares Saga is a cautionary and timely tale of how the hope and enthusiasm of the Telecom Éireann flotation in 1999 ended in disaster, piles of debt, and losses for the average citizens who dipped their toes into the stock market, many of them for the first time.

It's a story given contemporary relevance by the emergence of the National Broadband Strategy and all of its attendant frustrations.

The documentary is an ensemble piece featuring characters from several walks of Irish life who all shared in what ultimately proved to be a collective economic folly in the summer of 1999, one with far reaching consequences for the state of telecommunications in Ireland in the twenty first century.

Its cast of characters come from those closest to the flotation, those in government, unions, the media who covered it, economists and commentators, and members of the public who lost (and in some cases gained) on the back of buying shares in Telecom Éireann.

Some 547,000 members of the public signed up to buy shares, many by borrowing

So, what happened to Telecom Éireann?

Telecom Éireann was establishment in 1984, spun out from the Department of Posts and Telegraphs, and this documentary tells the story of how the company grew from a much maligned and neglected section of a government department into a modern and competitive telco.

It sets the scene and the context for the floatation, Ireland in the go go 90s. As the Celtic Tiger economy took off, Irish people - for the first time in a generation - began to have access to a novel item: disposable income.

Confidence was high and employment was plentiful. It was in this context that the state started to hunt around for ways to assert itself in the global marketplace.

The public mood towards privatisation was positive, verging on the euphoric. With effectively zero popular or political resistance, the public at large was encouraged to 'Join In’ and buy shares in the newly privatised company. The ad campaign promoting the share offer is an amazing cultural artefact: in it, people march across the countryside, torches in hand towards a bright new future.

Some 547,000 members of the public signed up to buy shares, many by borrowing, and in the wake of the flotation on the Dublin and New York Stock Exchanges, the shares rose in value.

But by September 2000, the share price had tanked. Anybody who sold their shares in the first few months made gains. Anybody who waited saw the price sink well below the floatation price. The company’s AGM, held in Dublin’s RDS, was attended by thousands of angry shareholders, furious that their shares were already worth 30% less than what they paid for them while senior management saw fit to sell off the mobile phone arm, Eircell, within the first year.

As the Celtic Tiger economy took off, Irish people - for the first time in a generation - began to have access to a novel item: disposable income.

With the share price weakened, but with enormous assets and a huge customer base, the new Eircom became a target for hostile takeover. The first of these was completed by Tony O’Reilly’s Valentia consortium via a leveraged buyout, which means that the borrowed money used to purchase Eircom became debt on its own balance sheet, immediately making the company less financially healthy.

The second was by Australian financiers, Babcock and Brown. They repeated the same process, borrowing funds to purchase the company and then adding that debt to Eircom’s balance sheet. Babcock and Brown were more aggressive in their cost cutting and asset stripping and, by the end of its tenure, the controlling interest in Eircom is bought for only €39m. Its debts amounted to €4billion.

Eircom’s journey ended in the High Court in Dublin. While the floatation of the company was completed with much fanfare, its failure came with a whimper. Its new owners applied to the High Court for examinership: Eircom needed protection from its creditors and was no longer solvent. It had taken just 13 years to take the company from a valuation of over €10 billion to one of effectively zero.

In granting the examinership, Justice Peter Kelly lamented that "the company was the subject of a game of pass the parcel - each time it changed hands the company lost something" - until there was nothing left. 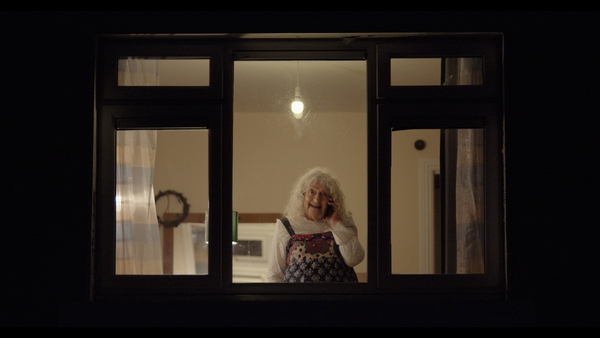