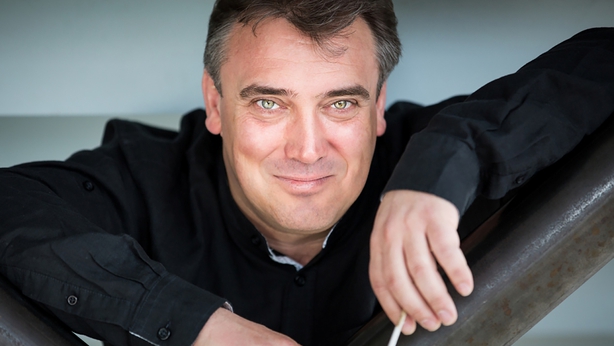 This major celebration of Beethoven in the wake of the 250th anniversary of the composer's birth in 2020 is a collaborative project by ARTE together with its European public partner channels. It features leading orchestras including the Mahler Chamber Orchestra under the baton of Daniel Harding, the Finnish Radio Symphony Orchestra with its new chief conductor Nicholas Collon and the Wiener Symphoniker conducted by Karina Canellakis. 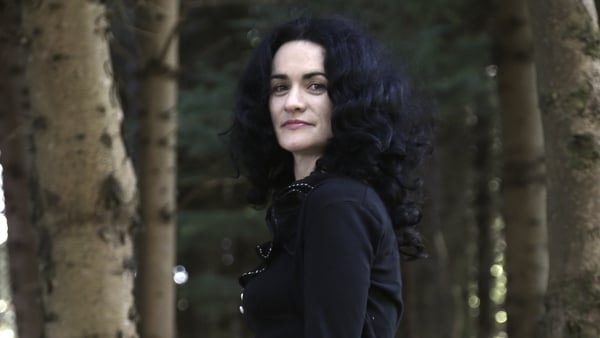